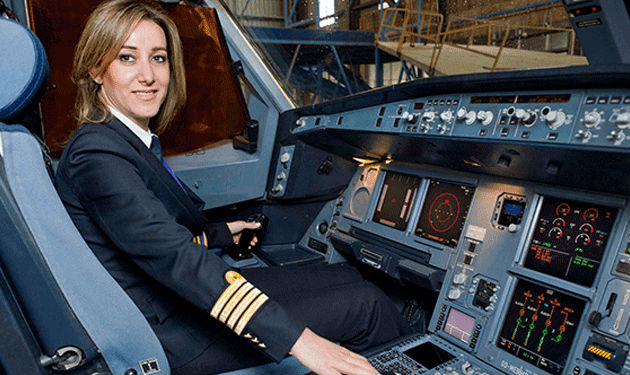 During my last trip to Montreal few weeks ago, it came to my attention that I’ve never been on a commercial plane flown by a woman. Given that only 3% of the airline pilots around the world are women, you wouldn’t expect to have a Lebanese female captain but we actually have one and she’s called Rola Hteit.

She was featured in an article on the HuffPostArabi a week ago and praised as the only female airline pilot in Lebanon.

Rola is 43 years and has been with the Middle East Airlines for 21 years now. When she applied to the company, she was selected out of 2000 applicants. Her first flight as a captain was from Beirut to Amman. During that flight, she jokingly said that she avoided talking to the passengers so that they don’t get scared knowing a woman is driving the plane. 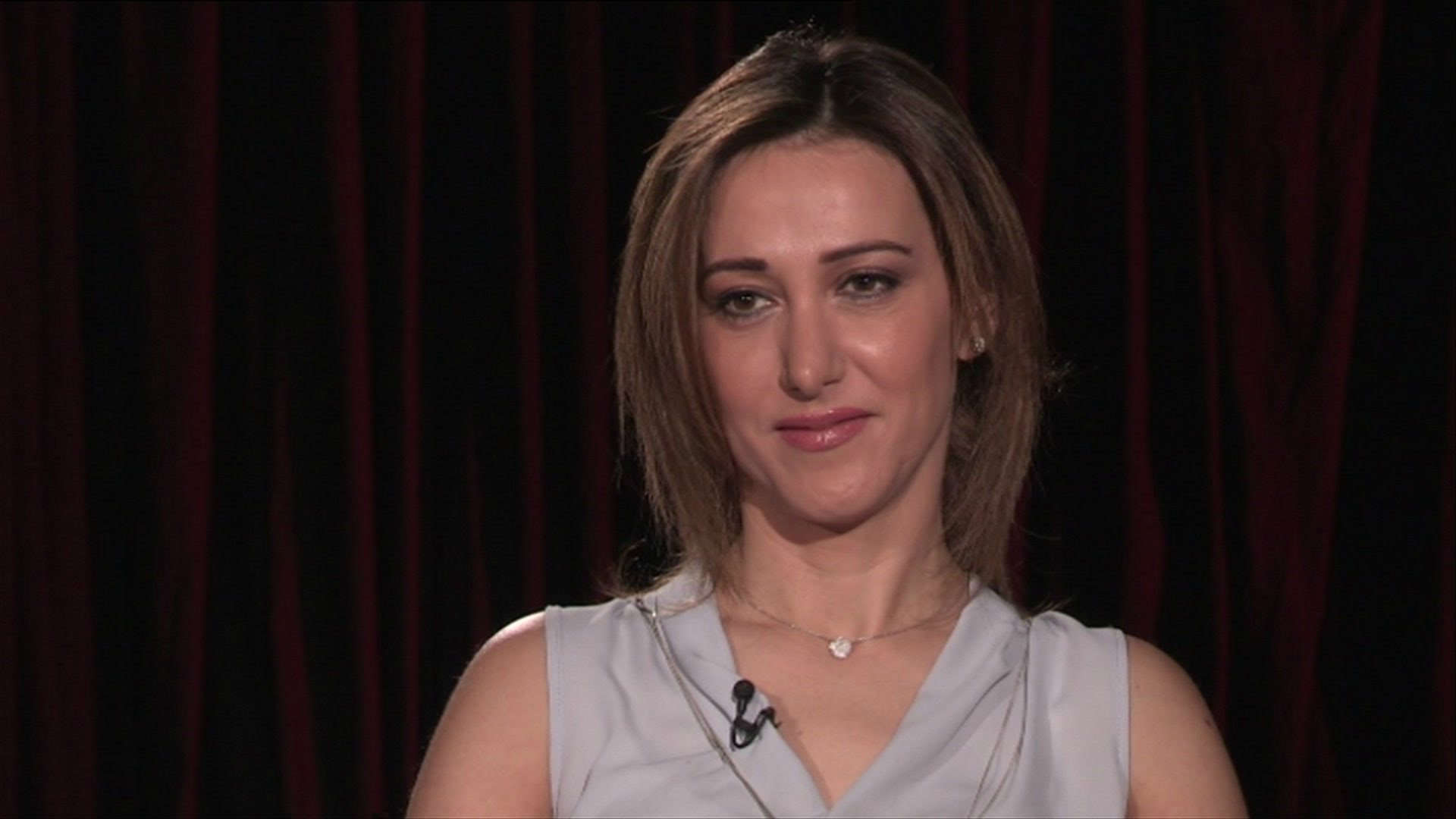 She seems like a pretty cool captain. I hope I will get to fly with her one day. You can read the full article [here].