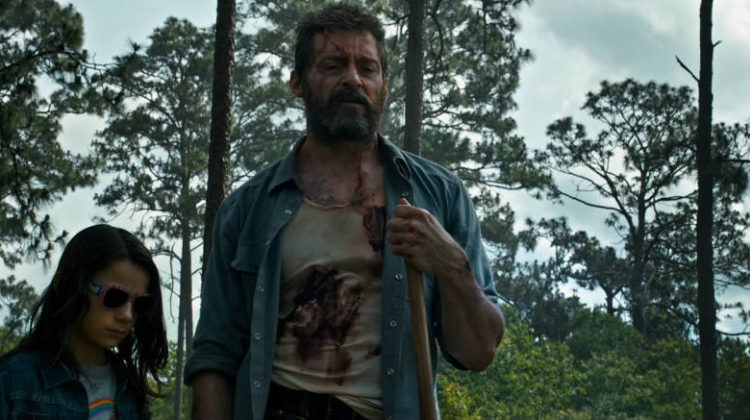 Finally an X-men movie done right! Logan is easily the best Wolferine film and probably the best X-men film as well. We can’t tell which part of the X-Men series “Logan” follows but we don’t want to know, you’ll get all the satisfaction from the movie without knowing. It’s the best superhero movie since The Dark Knight and it’s just as good. Marvel has done a great job with this, so did James Mangold, he pulled off what seemed to be an impossible Job after the first two – not so good – Wolverine movies and turned it into an impeccable piece of work.

With Logan, we finally have the Wolverine character we all want to see, the brutal, ruthless and violent one but with heart (a broken one). The movie delivers everything from action scenes, gore, violence, emotions and drama. Some parts of the movie are a bit slow paced but you’re kind of on the edge of your seat throughout the whole thing. You’ll have mixed feelings about the characters’ destiny, but you’ll want them to fulfill their own.

LOGAN is 135 minutes long, which is a bit too long to be honest, but everything is there for a good reason. It embodies everything from hard-core super-hero violence to the human vulnerabilities and family drama. It’s the perfect farewell* to one of Marvel’s most beloved and enduring characters.

* Spoiler Alert : There was no post credit scene this time, we don’t know what this tells us yet, I don’t know if it’s a disappointment to the Wolverine fans out there but it wasn’t for me and if this is the end of the series it is the perfect ending.