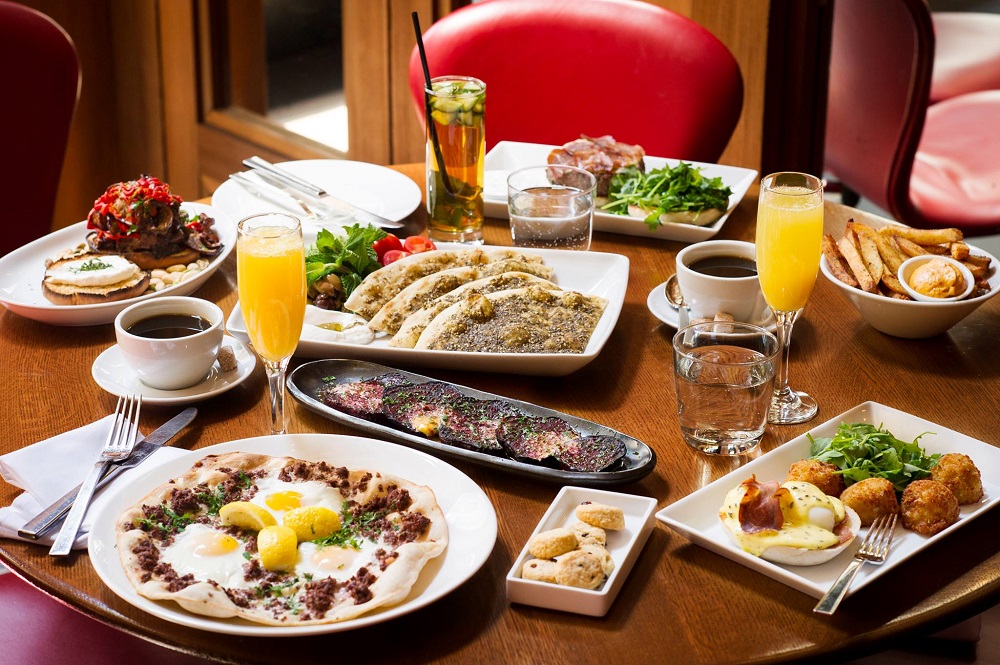 This is the first time I heard about that restaurant to be honest as I’ve never been to New York and the news may be a bit old but it’s definitely worth sharing especially that it got featured last week on Kalam Ennas. 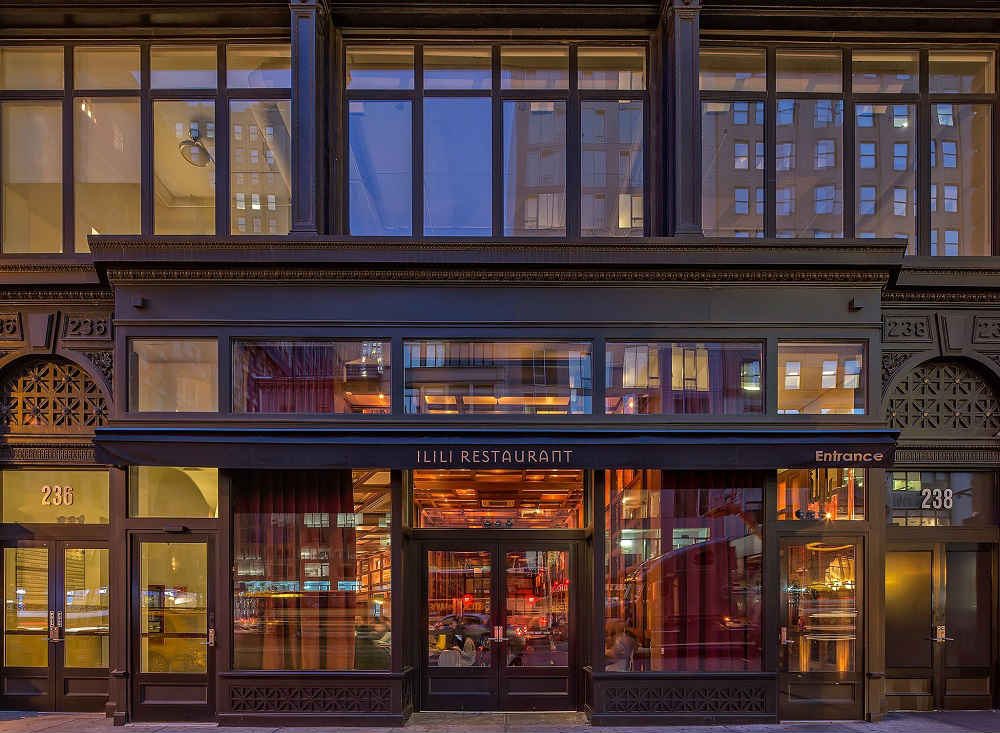 ilili, which means “tell me” in colloquial Lebanese, is a Lebanese Restaurant founded and managed by Phillipe Massoud who’s also the executive chef. ilili has been open since 2007 and has won back in July 2014 the five star diamond award, one of the highest awards available in the world’s hospitality industry. The award is the highest given by the International Academy of Hospitality and Sciences, in recognition of excellence in the field of hospitality, quality, service and more. 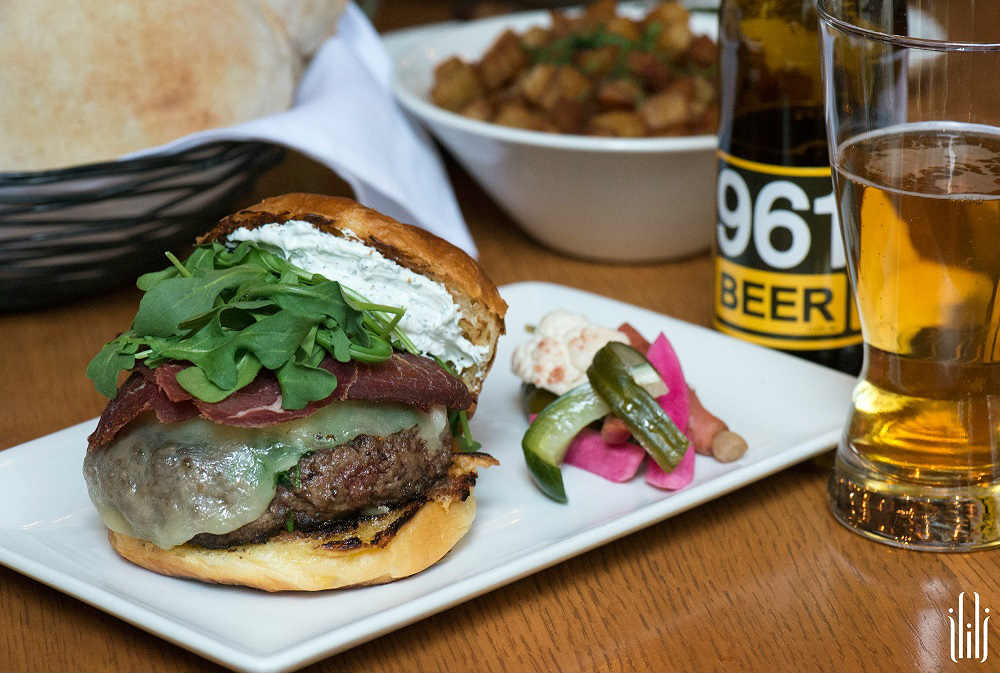 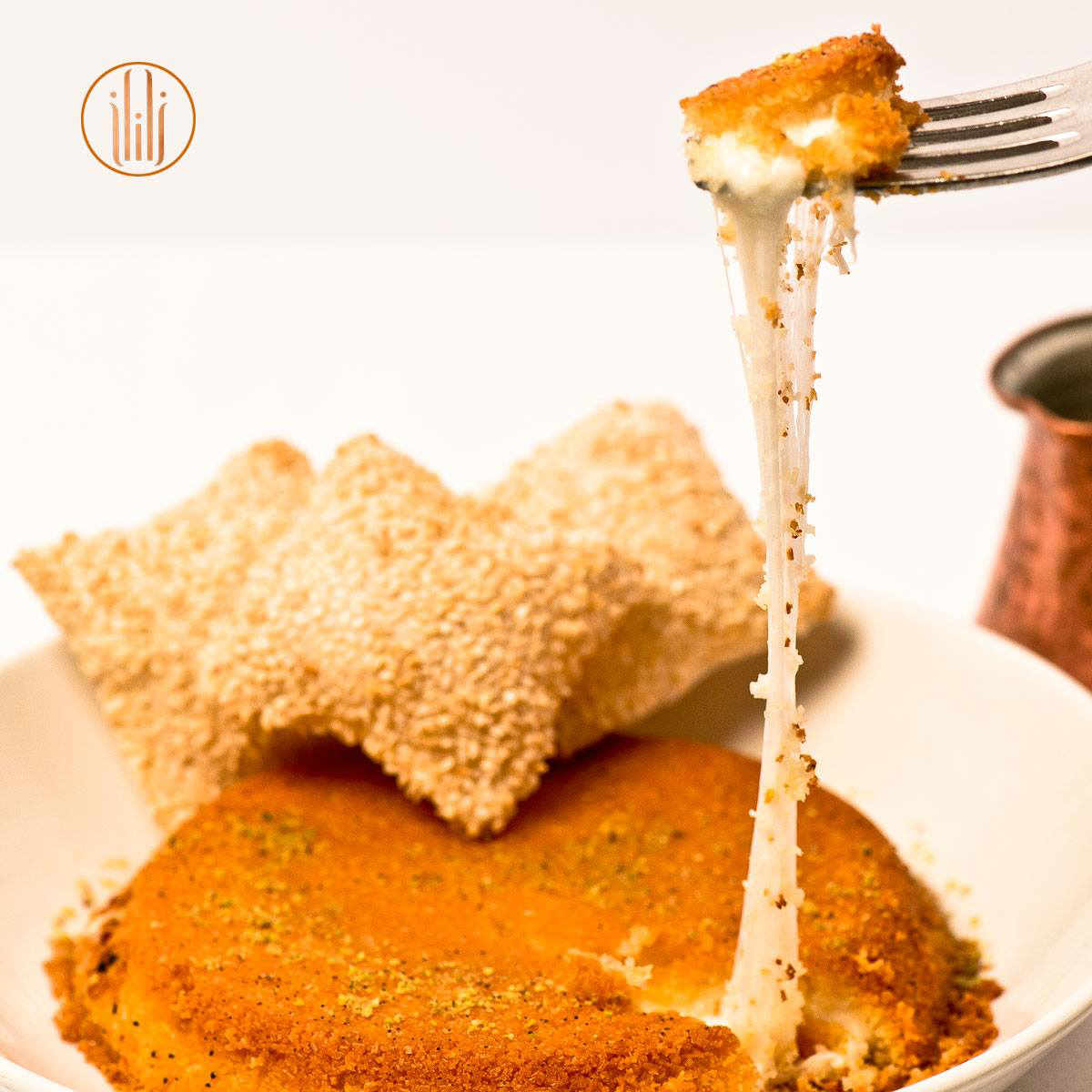 The restaurant and the dishes look amazing and I love how passionate the Chef is about Lebanese cuisine and Lebanon. I’m definitely going there when I visit NY.

PS: All pictures were taken from ilili’s page.