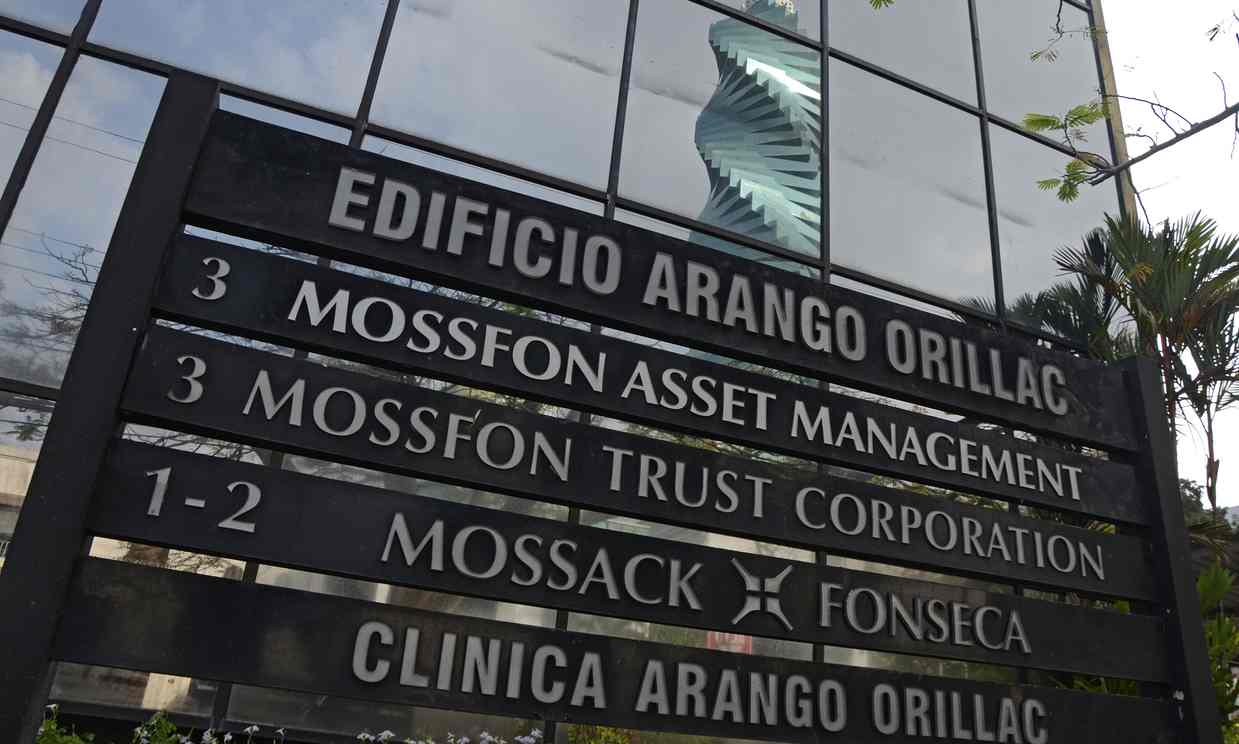 If you haven’t been following up on the #PanamaPapers leak then you are missing out on what could possibly be the biggest-ever leak of secret information. Almost 11.5m documents, 2.6 terabytes of information related to 214,000 offshore companies were drawn from Mossack Fonseca’s internal database. Mossack Fonseca is a Panama-based law firm whose services include incorporating companies in offshore jurisdictions such as the British Virgin Islands.

Offshore business is entirely legal but can also be used to hide illegal money (bribes, drug money etc …). Here’s what the #PanamaPapers have revealed so far:

– There are over 140 politicians from more than 50 countries connected to offshore companies in 21 tax havens. These include heads of state, their associates, ministers and elected officials. [Source]
– Vladimir Putin’s inner circle appears to control about $2 billion worth of offshore assets.
– The Prime Minister of Iceland secretly owned the debt of failed Icelandic banks while he was involved in political negotiations over their fate.
– The family of Pakistan’s prime minister owns millions of dollars worth of real estate via offshore accounts.
– Ukrainian President Petro Poroshenko pledged to sell his Ukrainian business interests during his campaign, but appears instead to have transferred them to an offshore company he controls. [Source]
– More than 800 wealthy Australians are under investigation by the Australian Taxation Office for possible tax evasion linked to their alleged dealings with Mossack Fonseca.
– Two big soccer figures named in the documents: Michel Platini and Lionel Messi. Officials that were charged in FIFA’s latest scandal were also mentioned.

Journalists have been working for over a year on the documents that were first leaked to German newspaper Süddeutsche Zeitung so check out the following [link] for more updates. I recommend you also monitor the Panama Papers Live Update Thread [here]. 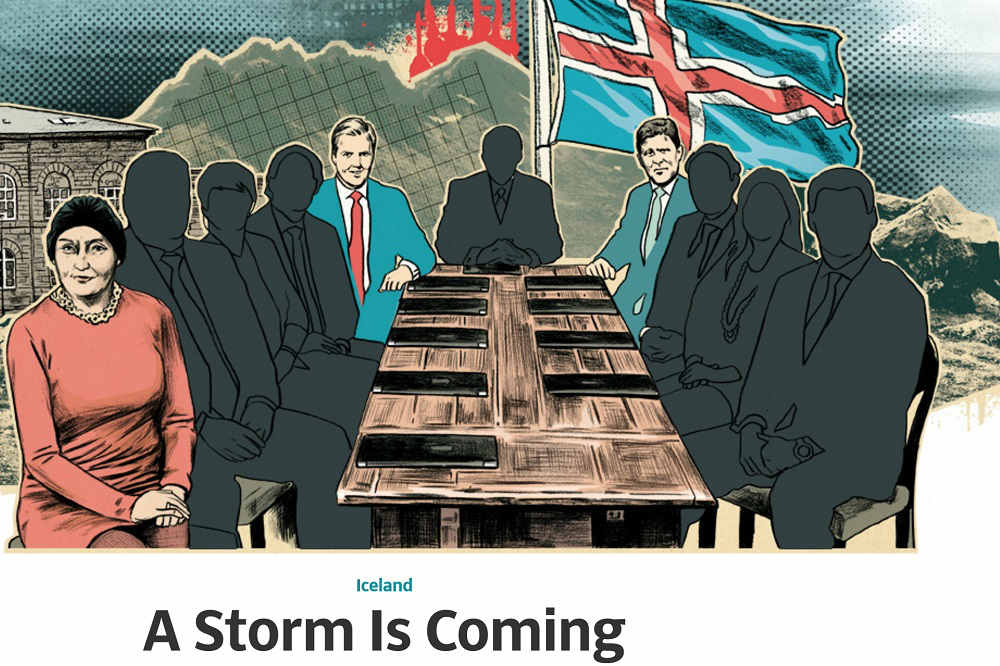 There’s no mention of Lebanese (yet) in the papers but the leaks have just started coming out so let’s wait and see. Meanwhile, here’s what Mossack Fonseca had to say:

“It is legal and common for companies to establish commercial entities in different jurisdictions for a variety of legitimate reasons, including conducting cross-border mergers and acquisitions, bankruptcies, estate planning, personal safety, restructuring and pooling of investment capital from different jurisdictions in neutral legal and tax regimes that does not benefit or disadvantage any one investor. Our services are regulated on multiple levels, often by overlapping agencies, and we have a strong compliance record.

In addition, we have always complied with international protocols … to assure as is reasonably possible, that the companies we incorporate are not being used for tax evasion, money laundering, terrorist finance or other illicit purposes. [Full Response]

Here’s a video explaining how you hide a billion dollars:

See Also:Le Charcutier Aoun is not Selling and will Remain 100% Lebanese
Posted By Najib
Categories BUSINESS,INFORMATION