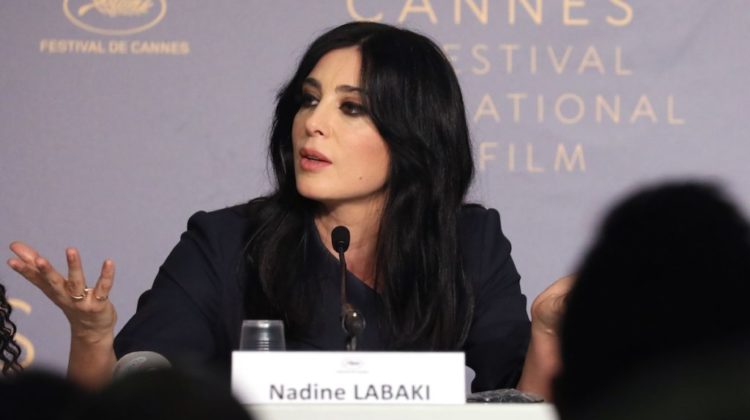 While additional films will be added to the official selection before it begins on May 14, it is highly unlikely that any Lebanese movie will make it to this year’s Cannes festival. Lebanon will be however represented among the jury, with Nadine Labaki – winner of the “Prix du Jury” for Capernaum in Cannes 2018 – recently elected as of March 26, as the Jury President of the films’ selection under “Un Certain Regard”.

Nadine Labaki became the first female Arab director to win an official Cannes competition award in 12 years and is the second Lebanese director to do so.

Here’s the [full list] of movies screening so far at the 72nd edition of France’s celebrated film festival.