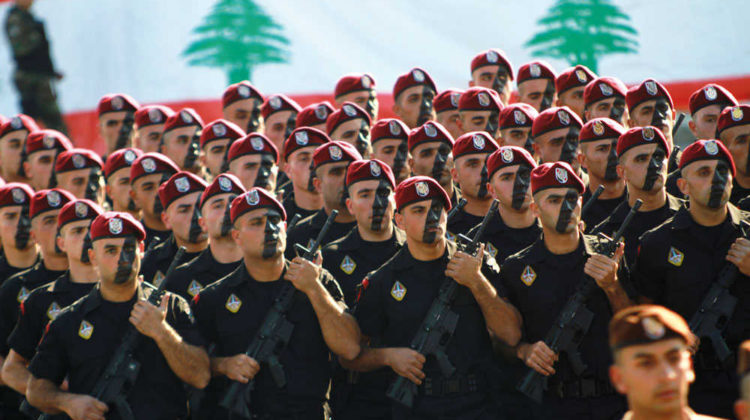 It’s not official news yet but I just read today there are no military planned this year, which is the right thing to do. I honestly would have expected those in power to organize one despite everything happening but the army leadership has shown more wisdom so far, despite several incidents and use of excessive force, than most politicians combined.

I am re-sharing this poster that the Lebanese Army distributed last year: 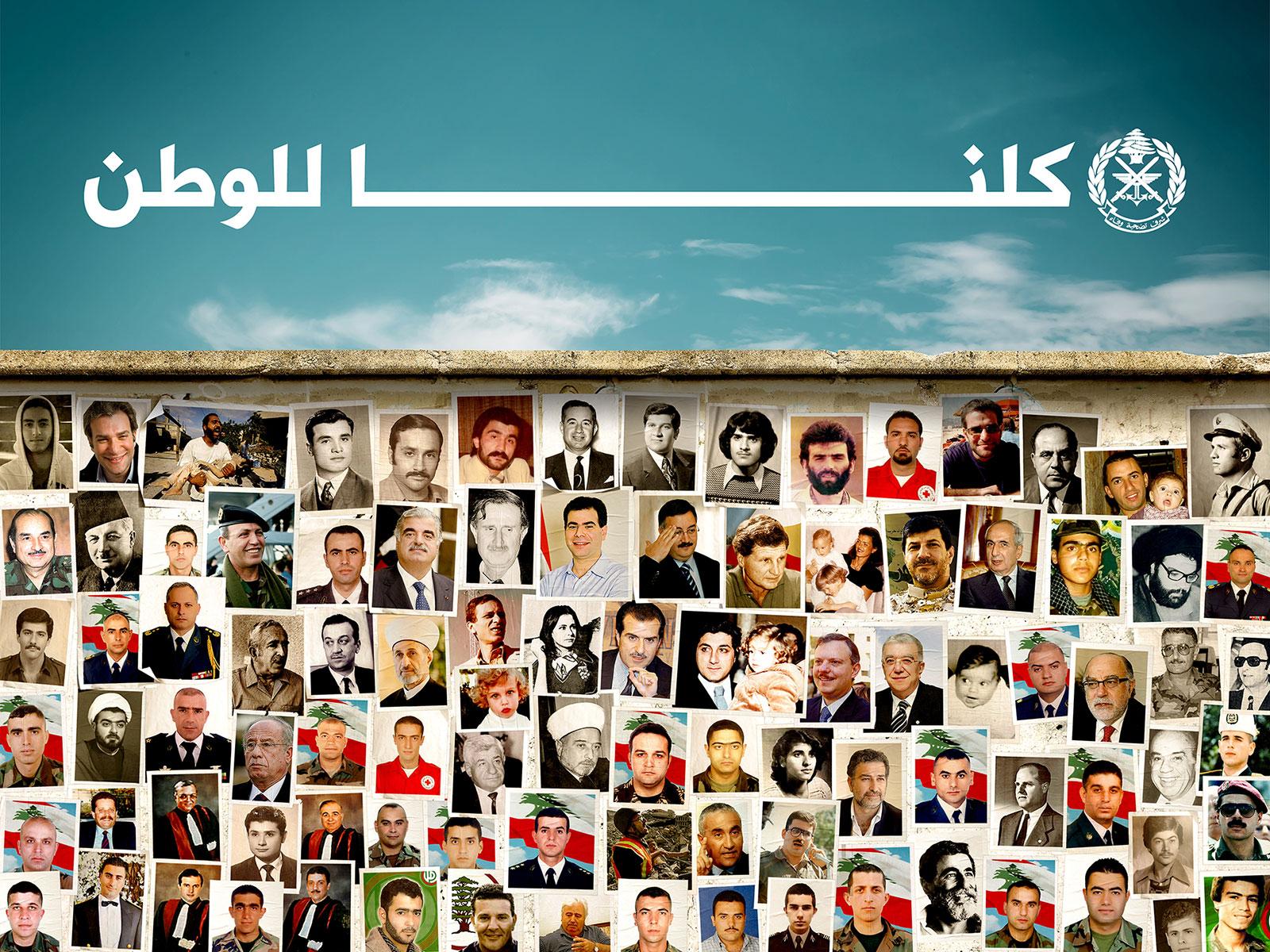