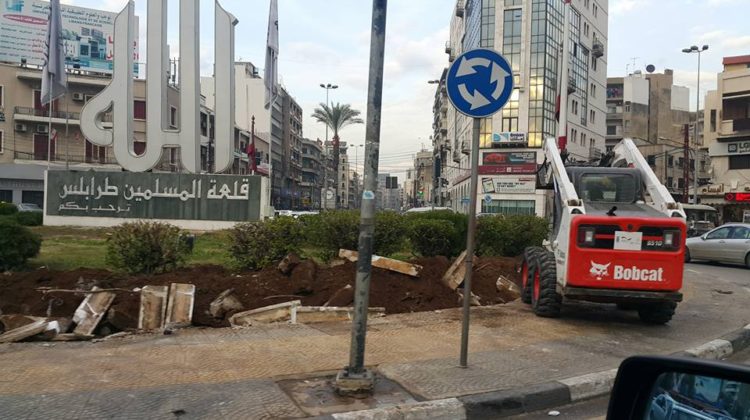 Tripoli’s municipality is trying to cut down on political & religious slogans in the city by removing all barriers across its roundabouts. Technically speaking, there’s no official decision taken yet to ban these slogans but it’s really hard to place them now especially on The Nour or Allah square at Tripoli’s entrance. I think it’s good step forward but they should make it official once and for all.