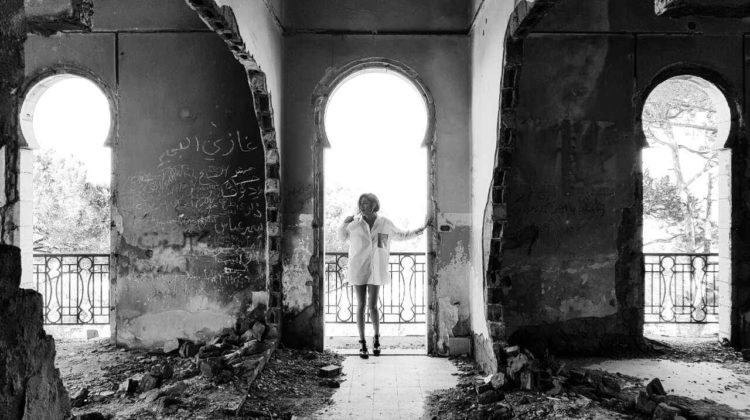 Check out these beautiful shots that I took from inside the iconic Al Kassouf Hotel in Shweir, which was built in the 1930s and damaged during the war. According to a 2013 post on Shweir.com, Hotel Kassouf became part of Shweir once again as Kassouf hills were ruled by Majles Shoora al Dawleh to be back under the administration of the municipality as they were 40 years ago. 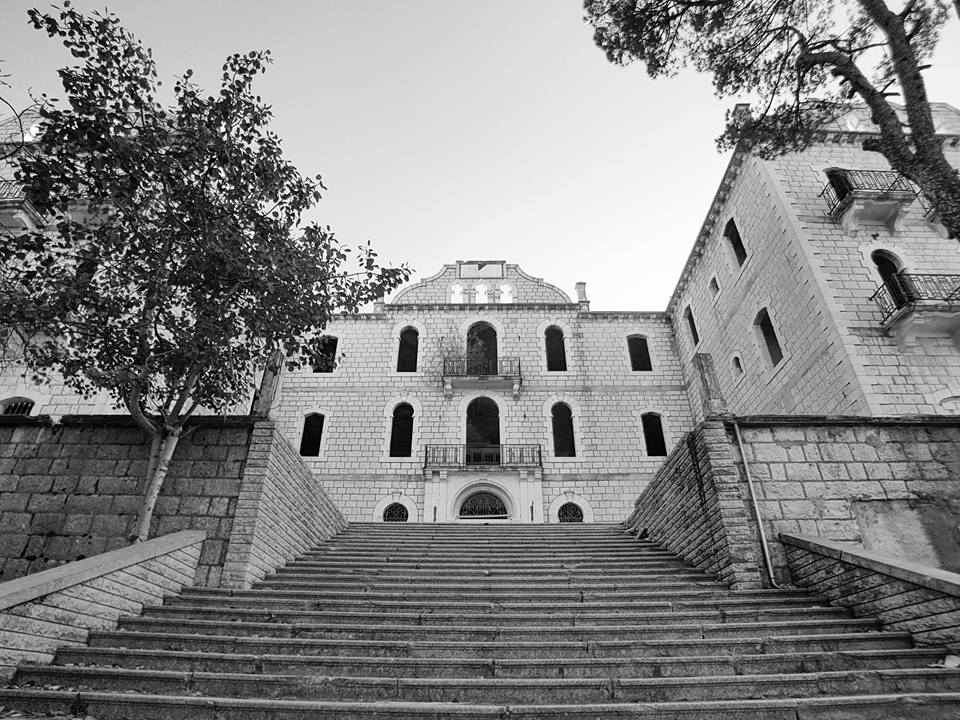 Al Kassouf Hotel “is a historic place which was considered a glorious mansion that welcomed kings, queens, presidents and celebrities from all over the world like king Farouk and the Lebanese President Camille Chamoun. Among the well-known figures who took from Al Kassouf hotel a place for quality time and relaxation were Mohamed Abdel Wahab, Farid Al Atrash, Oum Koulthoum who used to enjoy sitting in the vast dining room, overlooking the beautiful natural landscape which is rich with pine trees and breathtaking natural views.

In 1935, the First Miss Lebanon beauty pageant took place in Al kassouf Hotel and Miss Jamila Al Khalil won the title. Mohamed Abdel Wahab personally attended the event and sang to her his famous song «youth and beauty in your hands»,which was written by the famous poet Al Akhtal Al Saghir who was impressed by the elected Queen and dedicated the poem to her. 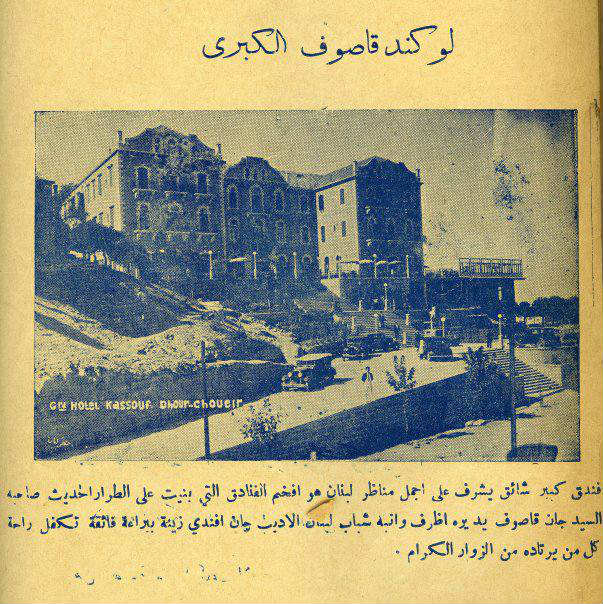 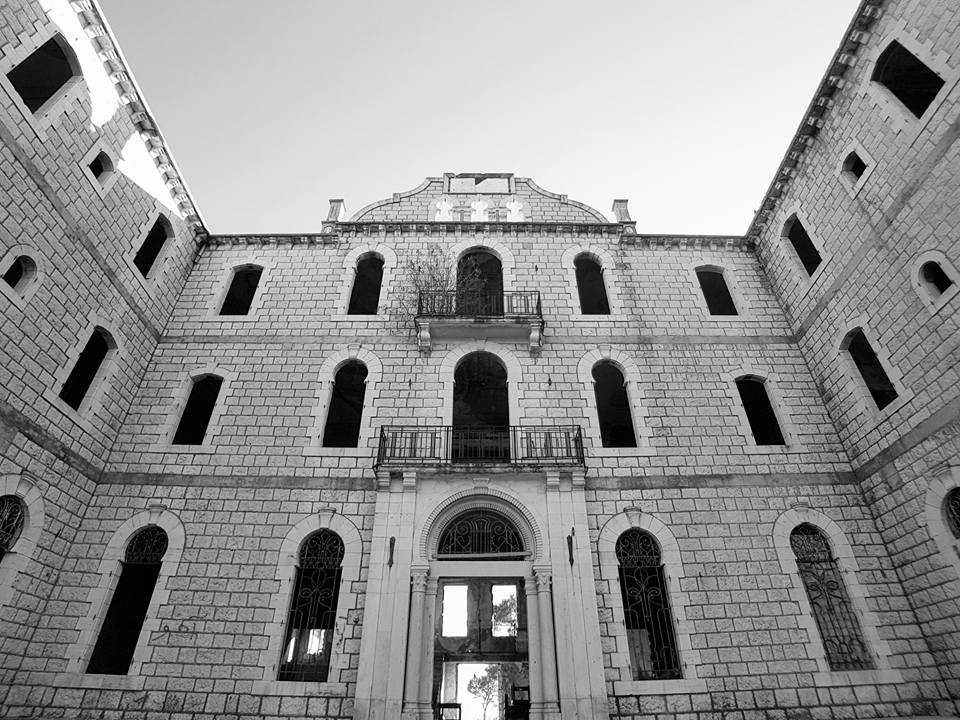 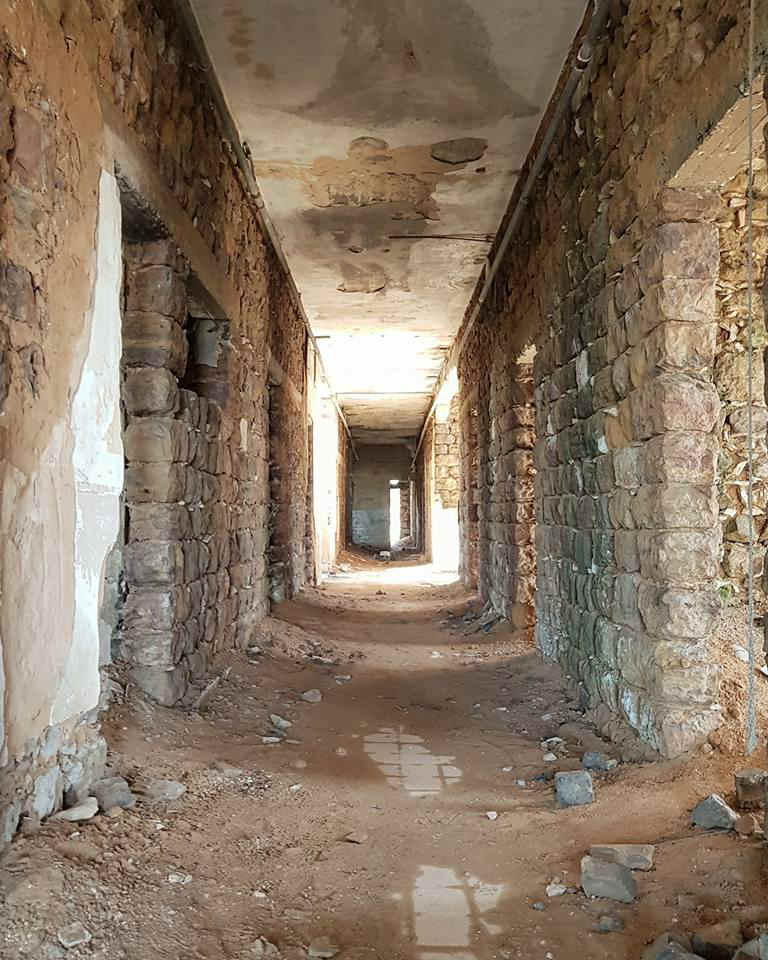 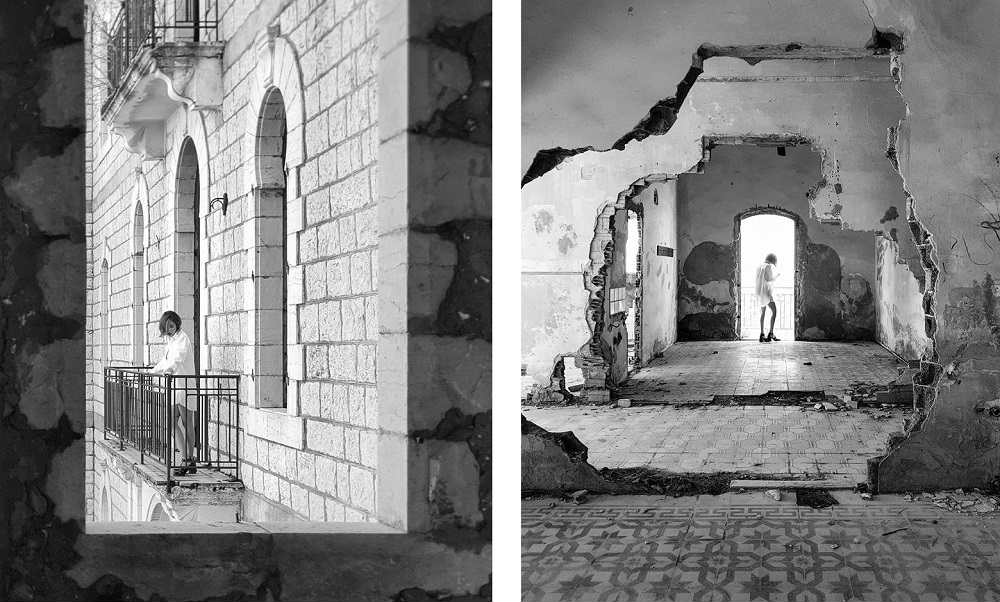 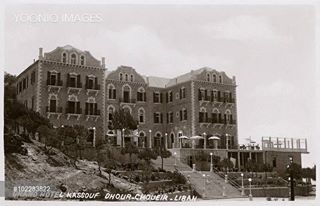 The Municipality of Shweir apparently has plans to renovate the hotel. It should look something like that: 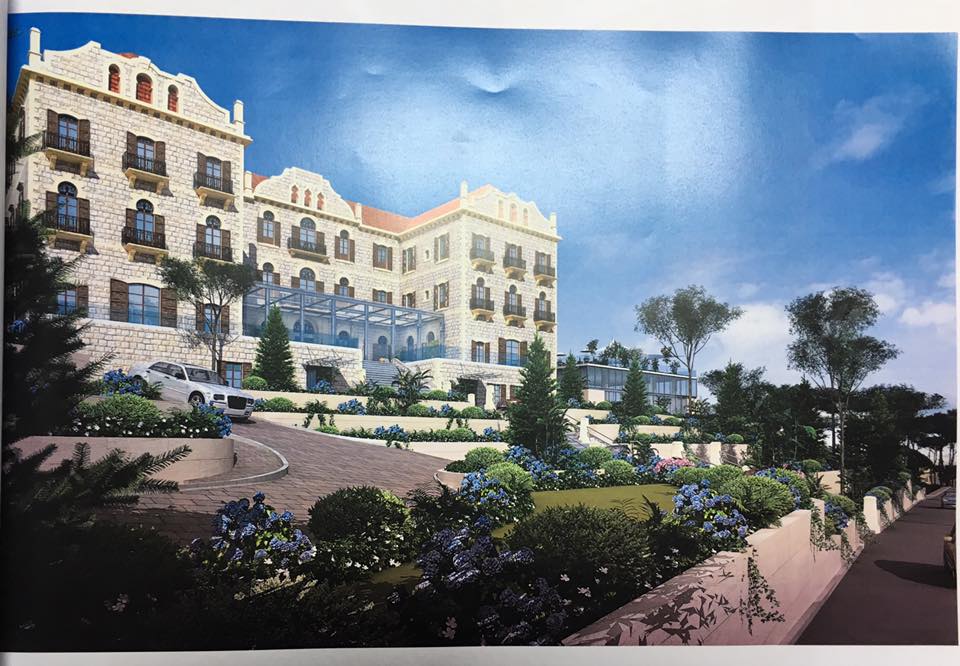 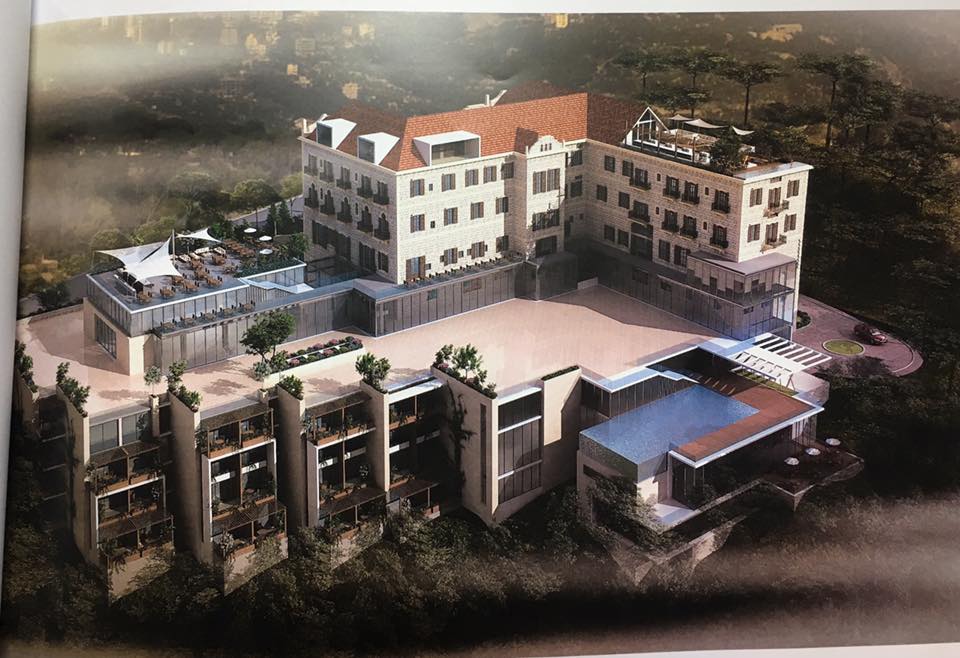 Check out as well these two videos I found online: