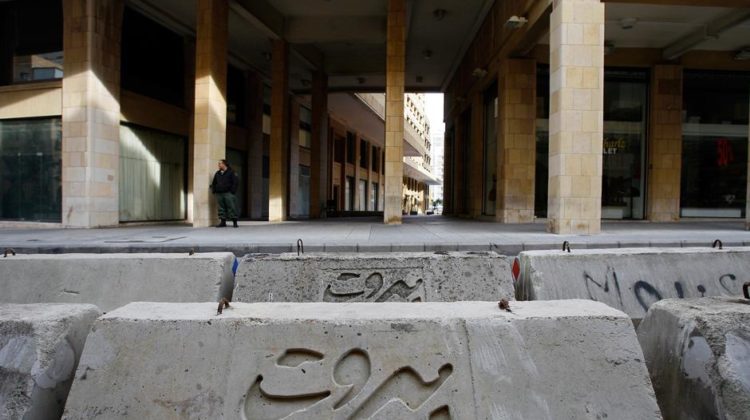 Interior Minister Raya el Hassan’s campaign to remove concrete blocks all over Beirut is still ongoing yet there are still over 700 blocks installed in Down Town Beirut according to an Al Jadeed report. Funnily enough, cars are still parking illegally where these blocks are installed and Beirut’s mayor has no clue who placed them in the first place.

Each block costs $250 according to another article, which means that around $175,000 were spent on these useless blocks for so-called security reasons. In other corruption-related news, there are 500 employees in the Telecom sector earning salaries without even going to work or doing anything.