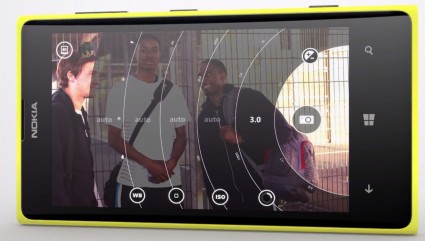 Nokia released its latest smartphone yesterday, the new Lumia 1020 with an impressive 41 megapixels camera and the possibility of zooming up to 6 times without losing any image quality. The last Nokia model that featured a similar camera was the Pureview 808 model but it was running on Symbian which sucked.

To be honest, I love the Lumia phone for its camera (The Lumia 920 not the 900 camera though), design and hardware but my only problem is with the OS which is not as good as Android or iOS or is not evolving the way I thought it would. Nevertheless, the camera is becoming a crucial factor for any smartphone user so a six-lens 41-megapixel PureView camera paired with a Xenon flash could help Nokia gain few Android and iOS users, specially if the device is priced reasonably and if users can send their pictures to Facebook, Twitter, Instagram etc ..

Personally speaking, I might consider buying the Nokia Lumia 1020 if it’s not too expensive.

PS: I wouldn’t have hesitated one second in buying it if it was running on Android (which will probably never happen). 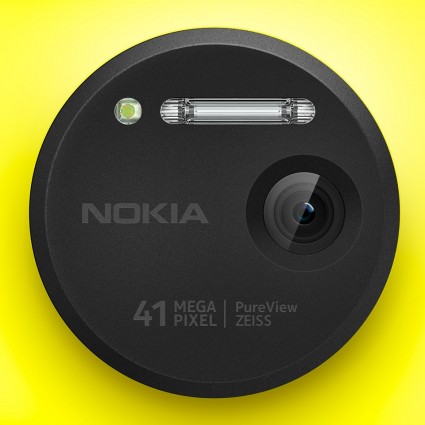