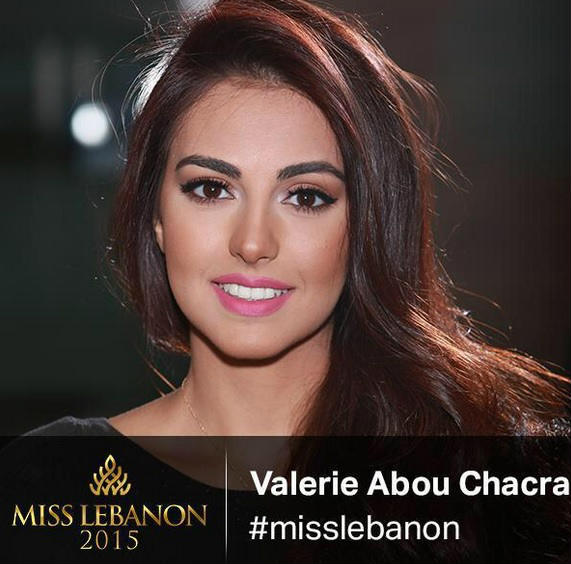 Miss Lebanon contestants were asked this year to choose a cause for which they’d be willing to go down and demonstrate, and shockingly enough, none of us chose women rights. Most of them chose the garbage issue, one wants to elect a president and another one wants to abolish political sectarianism in Lebanon (right after achieving world peace).

I never expect anything from Miss Lebanon but I think it’s quite sad that none of the contestants brought this issue up. Lebanese women are still treated as second-class citizens and are still victims of abuse and domestic violence. The Lebanese law offers them no protection and doesn’t allow them to pass the nationality to their children among other things.

Valerie Abou Chacra is the new Miss Lebanon 2015 by the way. She’s a cute miss 🙂