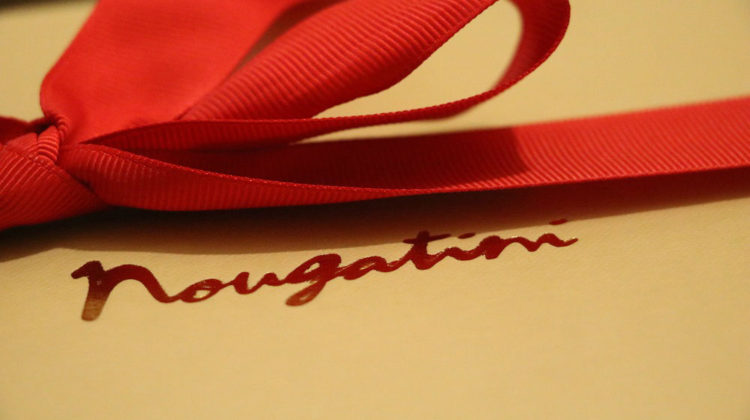 I received a box last week from Nougatini with a variety of their products as well as their brand new Nougatella jar. It took me a second to recognize the brand but as soon as I did, it brought me back to my Hamra & AUB years when I had first discovered Nougatini.

I grew up in Jounieh and work around Achrafieh, so I wasn’t as familiar with Hamra as I would have liked it to be. That’s why when I was attending AUB, I made it my mission to discover the surrounding streets and shops. One of the shops I came across was Nougatini, and I loved the chocolate there so I decided to surprise my parents with a box or chocolate and another box of Marron glacé (I love their Marron glacé). Eager to show off my discovery, I got back home only to have them chuckle at my excitement and bragging and explain that Nougatini was a well-known place where most of their Beiruti friends would their best chocolate from. 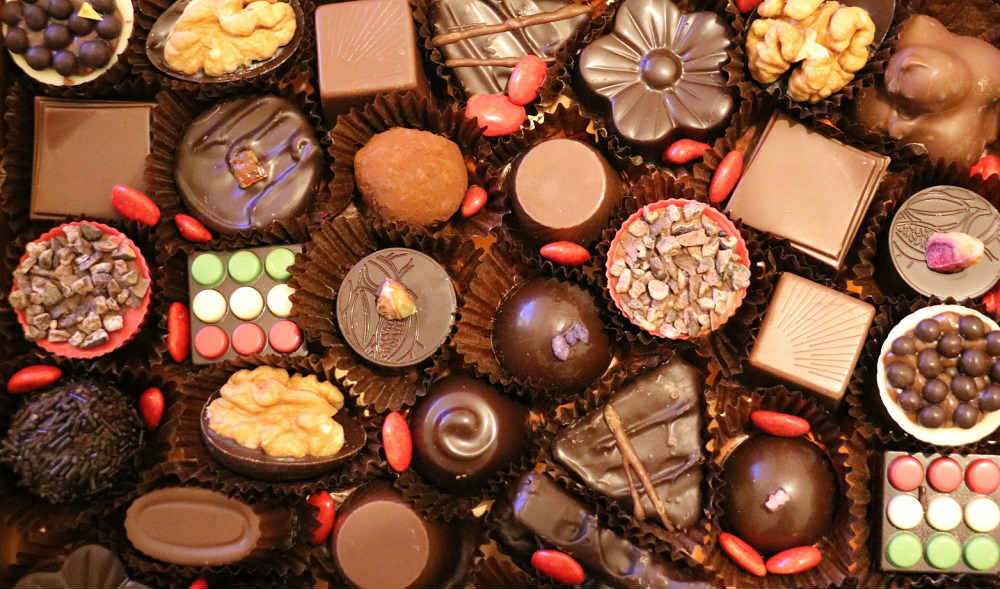 We all love chocolate and have a few brands of commercial and premium chocolate makers that we select as our comfort food or the perfect gift when visiting friends and family. I personally love chocolate joints that pride themselves on their authenticity and hand-made craft. One such example I discovered during my AUB days was the family-owned and run Nougatini.

For those who are not familiar with Nougatini, their story started before Lebanon gained its independence in 1943, in “Patisserie Suisse” in Bab Idriss. It was a place where Lebanese intellectuals like Ghassan Tueni and Raymond Edde would spend their afternoons discussing the tough issues over coffee and premium, hand-made pastry.

In 1968, Kamal Barrage opened the Nougatini premium chocolate house in the AUB neighborhood which soon became a household name when it came to quality chocolate made in Lebanon. In 1985, the war forced Nougatini to move to London’s Kensington district where Nougatini became a regular supplier for many of Europe’s monarchs, including the British Royal Family.

In 1993, Karima and Rima, Kamal’s daughters, came back to Beirut and resurrected the Nougatini location in Hamra back to its former glory, introducing organic, dark, unwrapped chocolate long before it became a trend to eat “organic”.

Nougatini remains a family-owned and run business today and a leader in premium handmade chocolate in Lebanon. It has opened a franchise in Ashrafieh and has also expanded to Kuwait and Jordan in recent years too. Despite the expansion and new franchise branches, their recipes remain the same ones handed down over the generations of the Barrage family, with a few tweaks by Karima and Rima to the handmade process of creating their chocolate products. 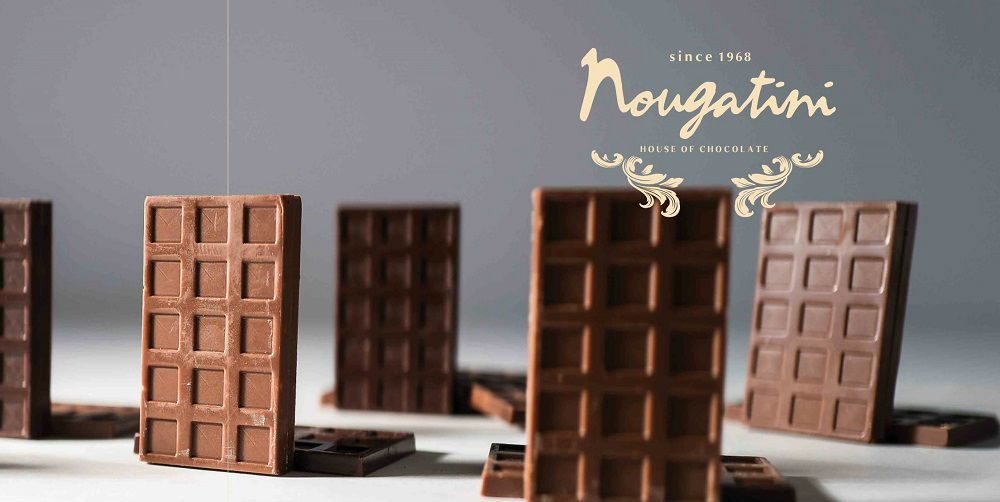 What’s nice is that their product line includes special chocolate for diabetic folks, as well as cooked jams, iced dates and their renowned truffles. Orders come in every morning and are usually delivered later the same day, ensuring the freshness of their unwrapped chocolate made with the best ingredients by hand.

Of course, there’s also the Nougatella, which is their take on what Nutella should be. Let’s just say that both are quite good and addictive, but Nougatella is by far a better choice if you are a pure chocolate lover.

All in all, I love Nougatini for being able to stick to their tradition of excellence. It’s tough for a brand to remain competitive without resorting to commercial-grade chocolate and losing their premium edge in an attempt to compete with mass-production brands and stores. “Mom and pop” places are what make us proud of Lebanese products, especially when they’re better than the huge multinational brands most of us usually resort to. Family businesses still do it best, even in today’s increasingly connected, social-media obsessed industries. So, if you’re wondering where to buy chocolates to take with you to Christmas dinner, think no further, and you’re welcome if you’re like me and didn’t already know Nougatini before your AUB/LAU days!