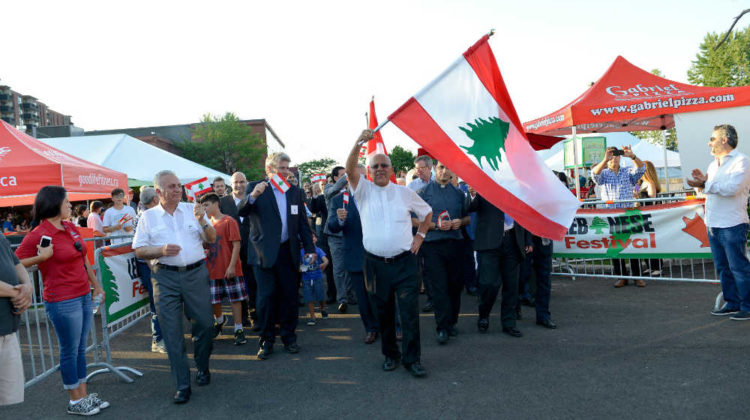 In recognition of the large Lebanese Canadian contributions to this province’s social, economic, political and cultural platforms, the month of November was declared Lebanese Heritage Month in Ottawa on the 25th of October 2017. Ottawa City’s twitter account announced the news after the Bill that was presented back in November 2016 was finally passed. Why November? Because all Lebanese people around the world celebrate Independence Day on the 22nd of November. 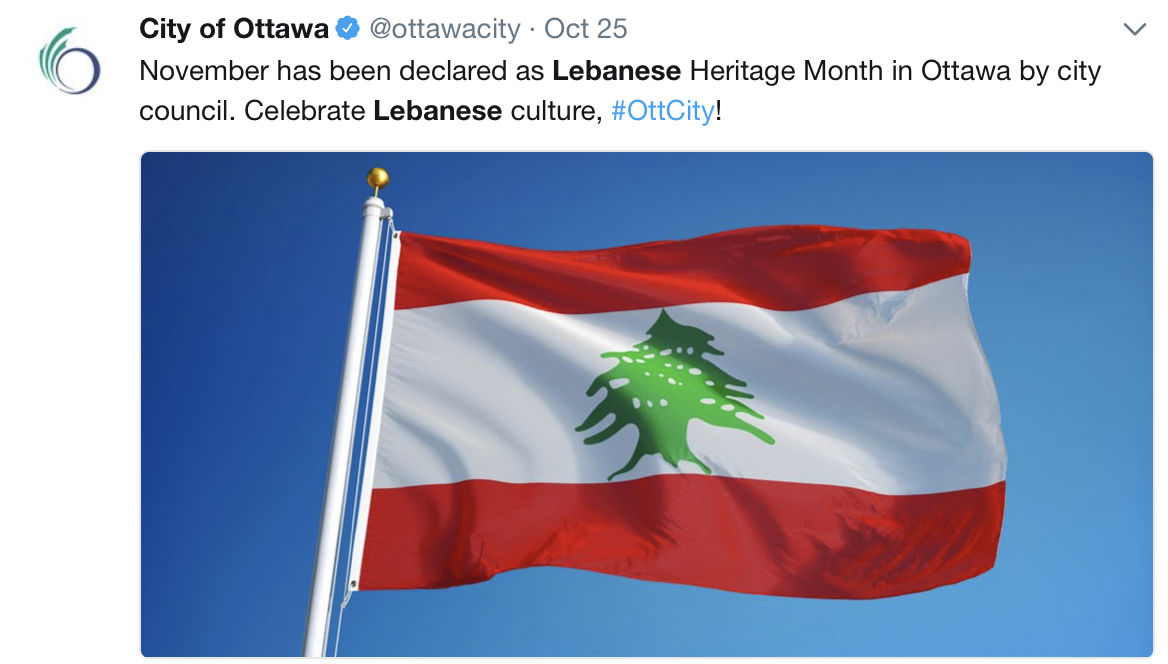 The Lebanese community in Ottawa is quite active and organize a Lebanese Festival every year during July bringing the rich diversity of the Ottawa-Lebanese community with five days of marvelous food, Middle Eastern entertainment and heritage.