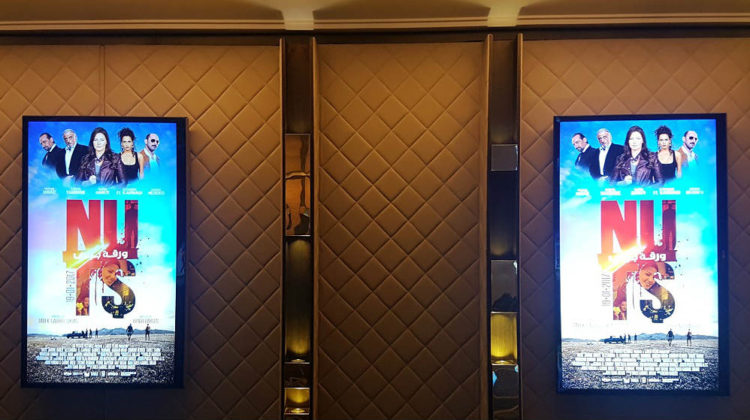 I attended earlier today the press screening of the Lebanese Movie “Nuts” at Empire Premiere in Sodeco and it’s by far better than the lousy movies that been popping left and right, the likes of Bebe, Max wou Antar and Cash Flow 2. 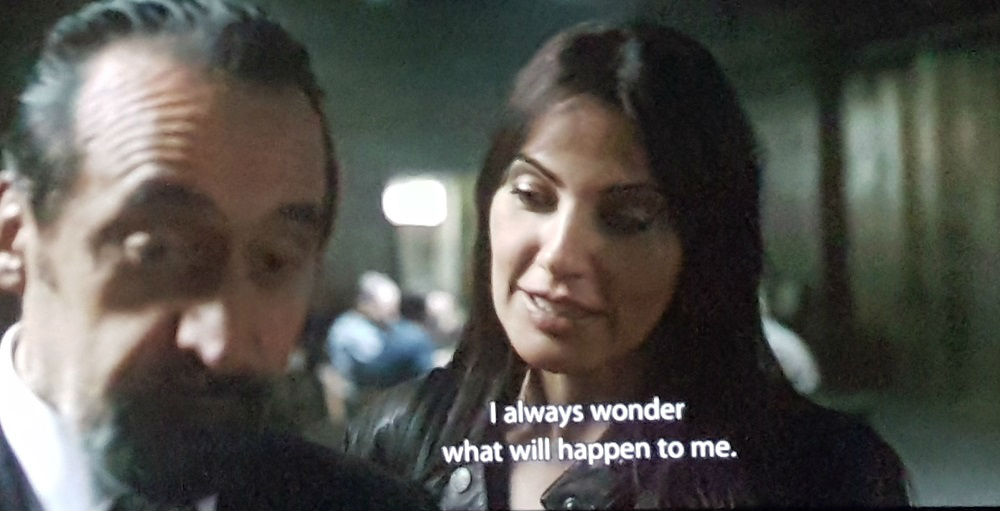 The movie is relatively fast-paced, fun-filled and has plenty of action, violent and sexual scenes for a Lebanese movie, a bit too much actually. It is broken down into chapters (a la Tarantino) and the characters are introduced in a similar way to Guy Ritchie’s movies. The plot is a nice one but I thought the ending was bad; it felt as if they didn’t have much time left and just picked up a random ending, which is quite disappointing.

In terms of acting, Darine Hamze and Edmund Hedded were great, Alexandra Kahwagi’s acting was far better when compared to Film Kteer Kbeer, Hassan Mrad was trying too hard to look like Al Pacino and Tarek Tamim was funny as usual. As for Gabriel Yammine, he was good but the fact that he’s always playing the same role (the bad boss or mafia guy) is getting boring.

Since this is a press screening, I will not dig further into details and include spoilers. As I said at first, this movie is way above average when compared to the majority of Lebanese movies released lately and it shows that the people behind it worked seriously on the production, direction and screenplay. Nuts is also a witty and spot-on title (you will find out why once you watch it) and I love how they chose songs by WKBL and the Wanton Bishops for the movie. Nevertheless, there are few things that I disliked such as:

– Same-old clichés that include women driving recklessly and fast in the tunnel leading to Phoenicia hotel. Ma fi ghayro hal tunnel bi Lebnen?
– Gabriel Yammine playing the bad boss who’s surrounding by stupid bodyguards is no longer funny or original.
– I am all for sex scenes in Lebanese movies but they overdid it in Nuts.
– Too many drone footages. It’s a new cool technology and the scenes are beautiful but it gets boring.
– Alexandra’s drunk scene in Gemmayze\Mar Mikhail is way too long and boring.
– The graphic scene at the end was unnecessary. They didn’t need to flash that thing 5 times.
– The ending didn’t make much sense. I was like WTF just happened? and not in a good way.

All in all, I’d rate it 3/5 and I do encourage people to watch Nuts.