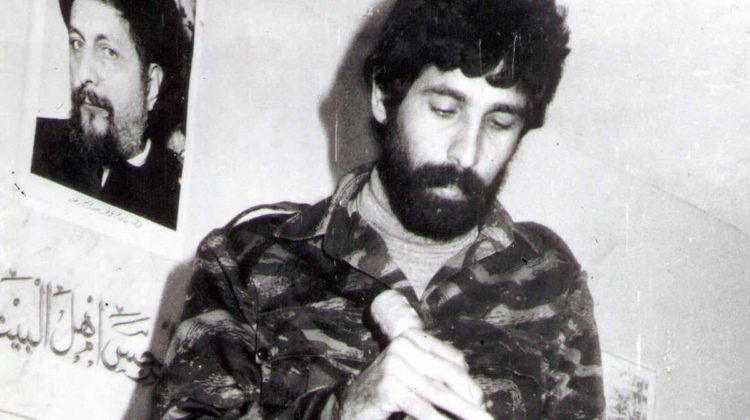 Plane hijacking was unfortunately quite common in the 1970s and 1980s and a certain Lebanese named Hamza Akel Hamieh, holds the record for the largest number of hijackings (6) between 1979 and 1982 and one of the longest hijackings in history after he took over a Libyan Arab Airlines 727 in midair between Zurich and Tripoli, “flying 6,000 miles with multiple stops throughout Europe and the Middle East before landing in Lebanon three days later”. No one was hurt or killed during his six hijackings and Hamieh walked away free from all of them.

Quoting Hamieh: “They didn’t do the hijackings for the cause of terrorism. They wanted to show the world how oppressed we were. We had a cause—and our leader had been kidnapped.” in reference to Moussa el Sadr who disappeared in 1978 and still missing four decades later. Hamieh currently lives in the Bekaa and has reportedly once slapped “Amal’s political chief, Nabih Berri, when he was ordered to open fire on Hezbollah”. He hasn’t changed and is still waiting for Musa Sadr according to his son.

Plane hijackings are acts of terrorism whether you are doing them for a cause or not, and many ended up with people getting killed or planes crashing.

Check out the [intriguing interview] with Hamieh that was conducted by Robin Wright from The New Yorker.

With his wavy shag haircut and dark beard, Hamieh looked like a taller version of Al Pacino in “Serpico.” He was a legend in the Middle East, famed for his daring and charisma and often compared to Che Guevara. Born in 1954, he was at the side of Ayatollah Khomeini when the revolutionary leader flew back to Iran from exile in Paris, in 1979. He fought in Afghanistan against the Soviets and in the Iran-Iraq War against Saddam Hussein’s Army. When he was still in his twenties, Hamieh became commander of Amal, which was Lebanon’s largest Shiite militia at the time. The honorific “Hamza” was bestowed upon him by fellow-fighters, after the Prophet Muhammad’s uncle, who served as a ferocious fighter in battles to expand the early Islamic empire.