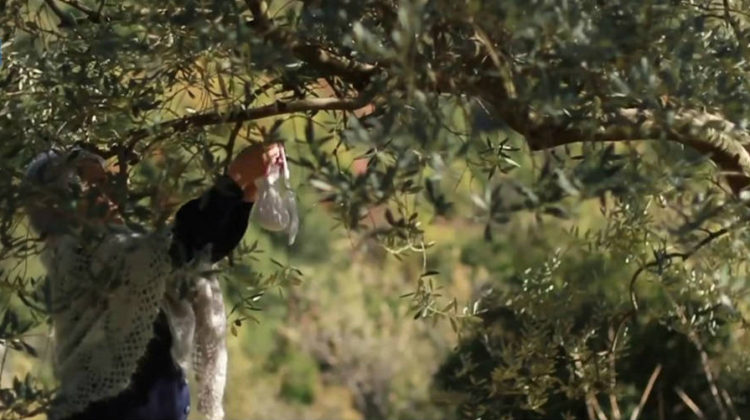 Many Christians around the world celebrate Epiphany on January 6th, also known as Three Kings’ Day, in reference to the three wise men/kings who visited baby Jesus. Epiphany is a public holiday in many countries including Lebanon and marks the day Saint John baptized Jesus in Jordan’s river along with the three kings’ visit.

Every religious holiday has its special traditions and there are three that I know of during Epiphany:
– Galette des Rois & Zlebye
– Deyim Deyim
– Keeping balconies lit 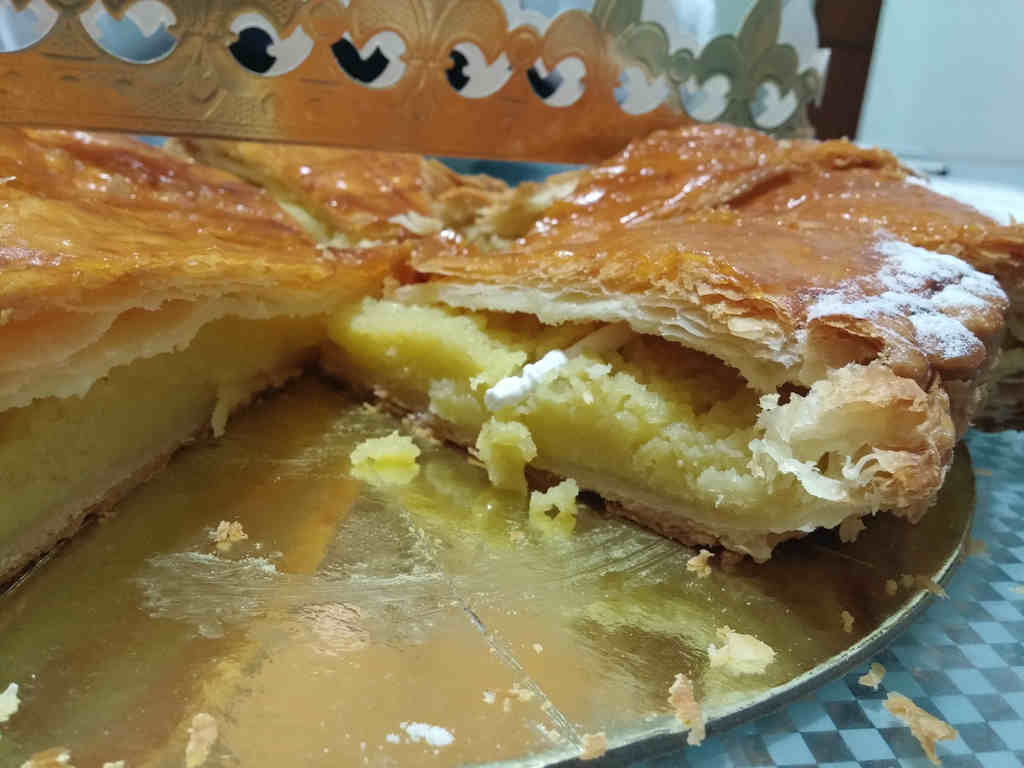 The traditional Galette des Rois is filled with frangipane, an almond-based filling, and a slice is given to each person sitting on the table. The one who gets the lucky charm (la fève) hidden in the galette gets to wear the king or the queen’s crown. The Zlebyé is the most popular sweet during Epiphany and is basically a fried dough with sugar and cinnamon. It’s really good and the best way to have it is when it’s still hot.

People greet each other during Epiphany by saying “Deyim Deyim”, which is an old saying to wish others blessings all year long. Also, yeast is prepared with small coins in it and hung on a plant or a tree outside the house in a small bag. There is a belief that Christ will be passing at midnight to bless homes and the hanging yeast balls, hence why lights are kept on as well. Other sweets are also prepared on that day.

Aside from the food traditions, a lot of families keep their balconies lit up tonight as the day marks principally the visit of the Magi (Three wise men) to the Christ child. Unfortunately, that’s not an option for many Lebanese especially if electricity is off.

Whether you are religious or not, these traditions bring families together, are fun and bring back a lot of beautiful memories. Deyim Deyim and Merry Christmas to all Armenian Orthodox in Lebanon as well!