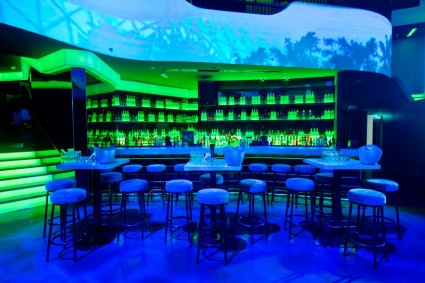 How O1NE Beirut will look like from the inside

O1NE Beirut won’t be opening on December 19th as announced earlier this week. The venue is ready but there were delays in delivering some equipment due to a supplier as I was told. The official opening date is December 25th.

I was able to take few exclusive pictures from inside the O1NE that I shared below. The interior will be very special and very similar to the O1NE in Abu Dhabi that Mark posted about previously.

The 3D video mapping covering the full 360 degrees of the interior will be something unseen before in Lebanese nightclubs so get ready for a whole new and exciting nightlife experience! 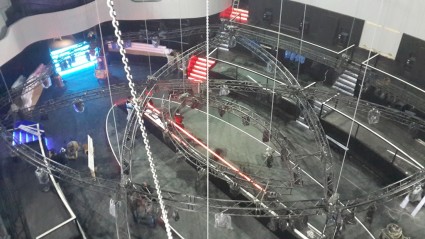 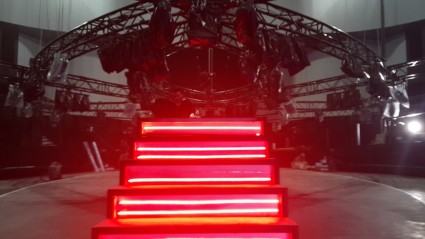 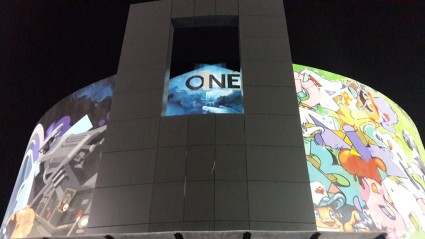 See Also:The Westin Resort Costa Navarino: Where I'd Want To Wake Up On A Friday!
Posted By Najib
Categories LEBANON,NIGHTLIFE