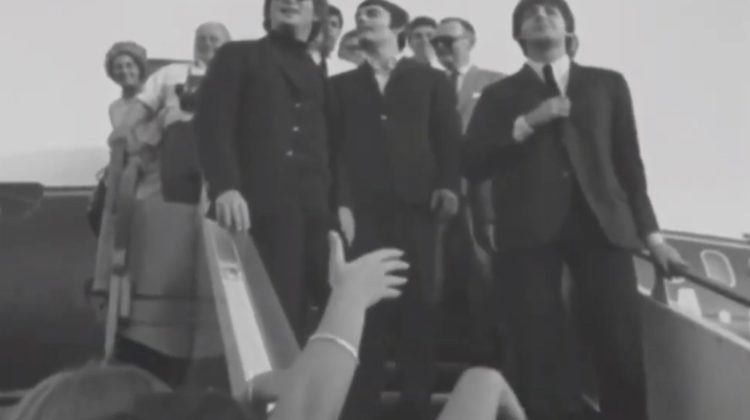 The Beatles never performed in Beirut but they did make a refueling stop at Beirut’s airport back in 1964 on their way to Hong Kong. The trip included several refueling stops and lasted over 24 hours. The legendary band was met with hundreds of screaming fans hoping to get signatures. Some even attempted to get into the plane.

In fact, it was mentioned on the Beatlesbible website that the police resorted to fire-fighting foam to keep fans from breaking through security and invading the runway. Here’s a short footage, unfortunately without audio, from that stop: