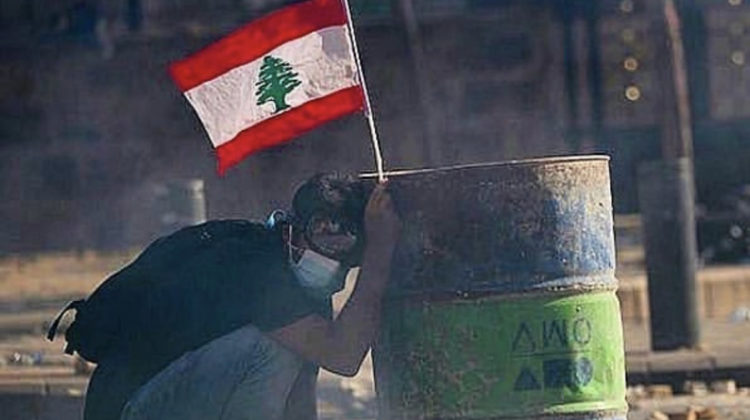 Berri headed a parliament session today where they approved a two-week state of emergency imposed by the government. While people are still looking for their loved ones and cleaning the rubble, the authorities are finding new ways to suppress resurgent protests.

How is that? What does “the state of emergency” means and what power does it give to the Army in Beirut?

In other words, they don’t want protests and are figuring out new legal ways to crush them. Human Rights Watch has already warned about these measures stating that they “would be used as a pretext to crack down on protests and snuff out the very legitimate grievances of a large segment of the Lebanese population”.

Instead of sending the troops to help out people in distress, they’re giving them more power to control the opposition and suppress protesters.