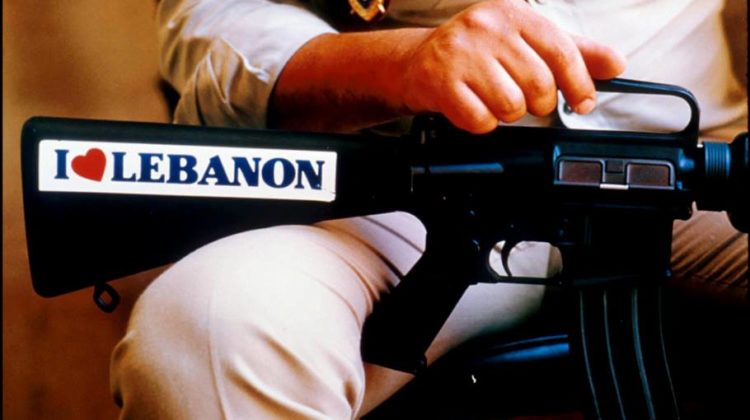 I’m always on the lookout for pictures from the Lebanese Civil war and my latest finding is Pulitzer Prize-winning photojournalist Bill Foley. I remember seeing a couple of Foley pictures online in past years but I never looked at his website for some reason.

Foley’s work was included in a number of books and was shown in museums and galleries in New York, Cairo, Beirut and numerous cities in Europe. Foley’s portfolio includes three albums from Lebanon:

I’m only sharing a couple of shots. You can check out the rest on his website [here].