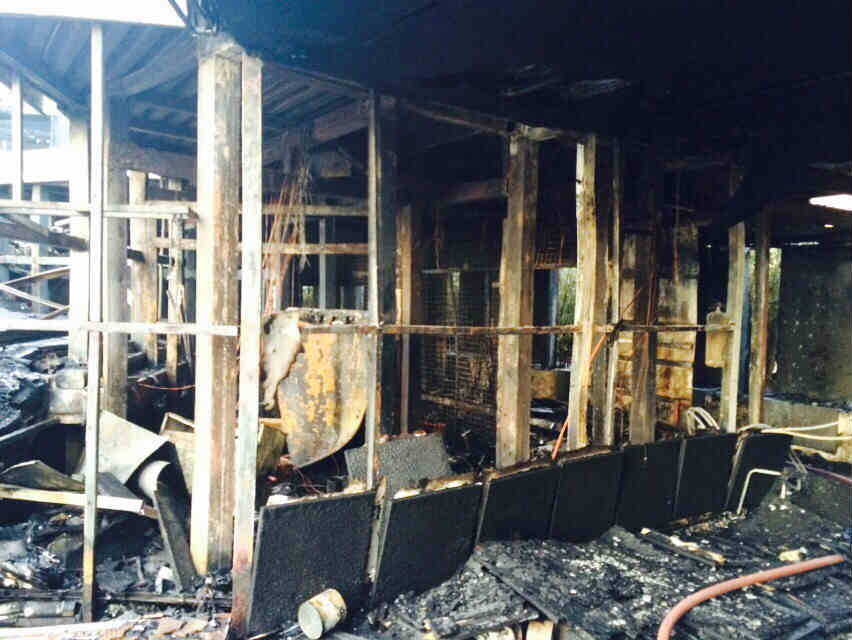 A big fire broke out around 2am today at Skybar Beirut causing some major damages. I’m not really sure what happened as I was unable to get in touch with anyone yet but I read in the Daily Star that it could be due to an electrical short circuit.

Skybar was scheduled to open next week but I’m not sure they can fix all this mess in time. I will keep you posted as soon as I have updates but I’m sure we will be partying there this summer 🙂

PS: I’ve shared a status earlier on Facebook and I will repeat it here. Making jokes out of this sad incident is like shooting yourself in the foot. Even if we don’t like the place and think it’s for the fancy people (which is not the case), Skybar Beirut is an international touristic attraction that everyone wants to visit and enjoy. Skybar has shaped and revolutionized ‪#‎Beirut‬’s nightlife scene.
More importantly, tens if not hundreds of families will be affected by this fire not just the party goers so think about that before making silly jokes.

Update1: Skybar probably won’t be open this summer unfortunately. I am not sure yet if they will relocate to another place. 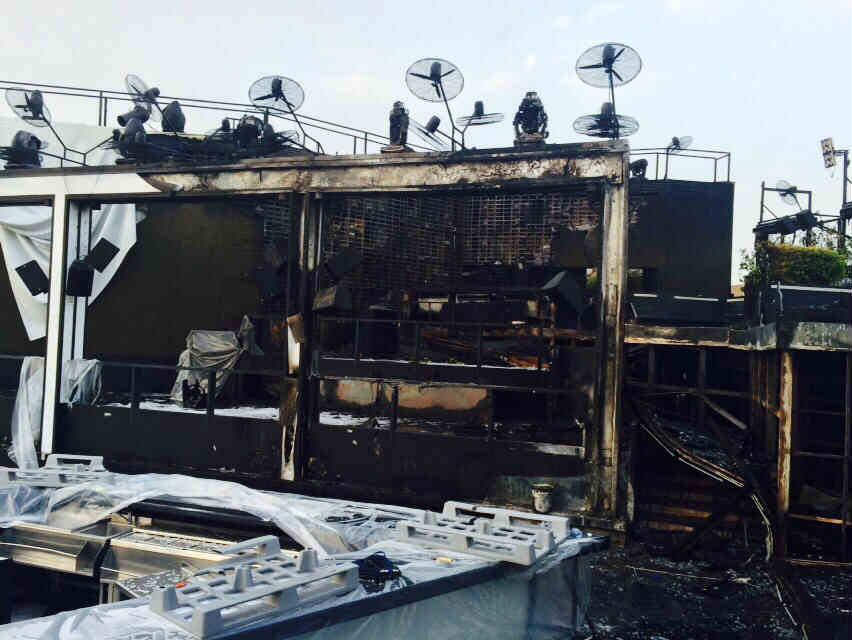 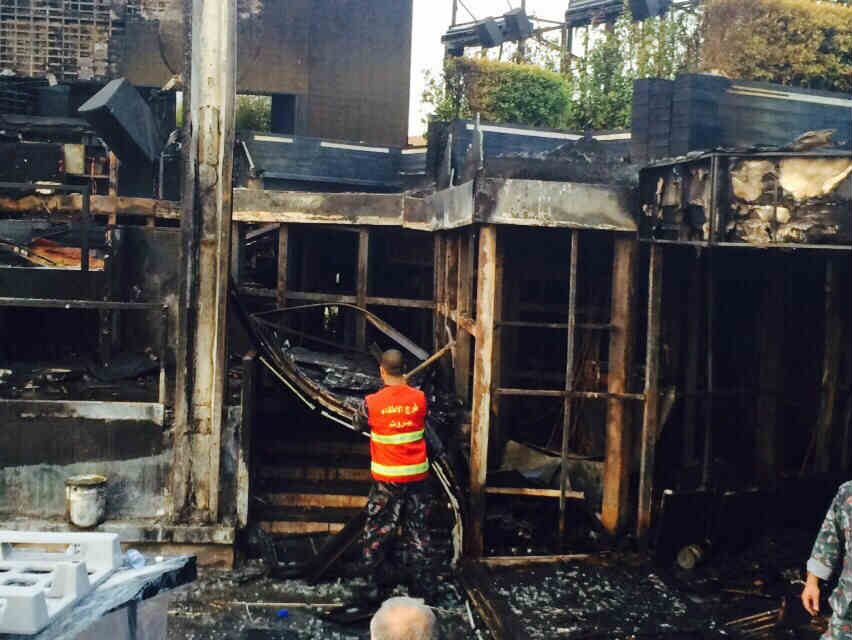 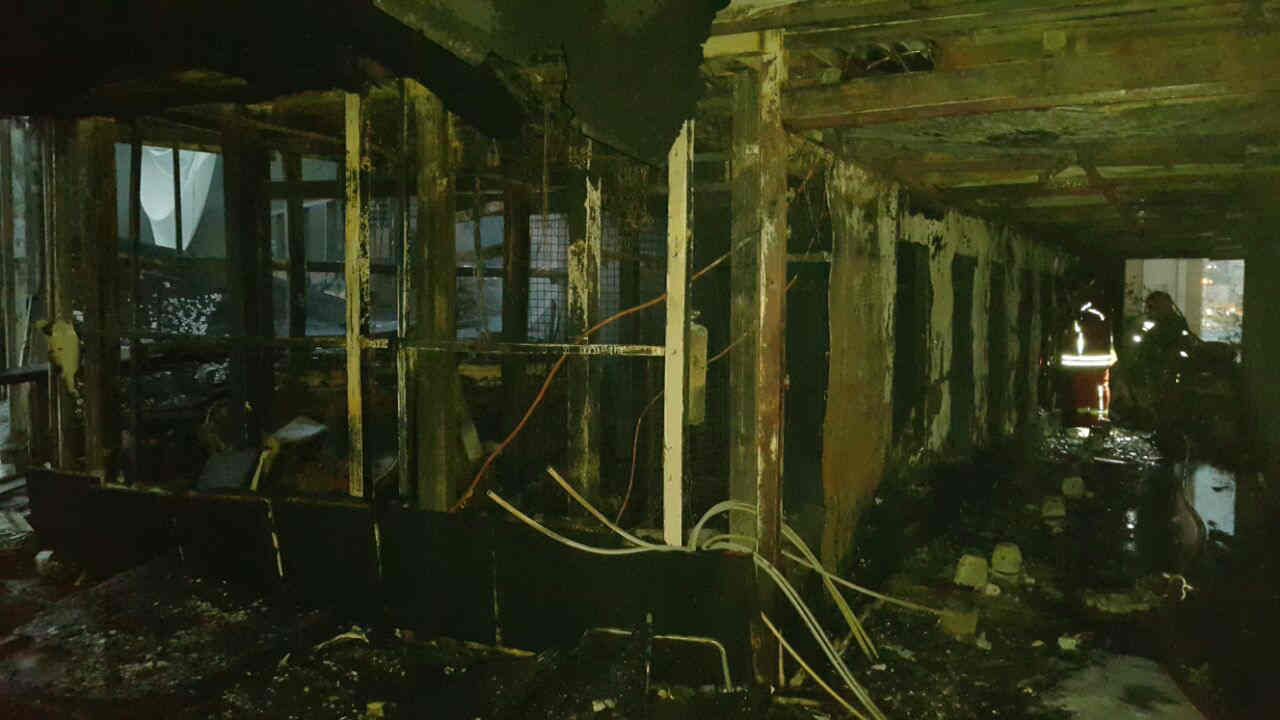 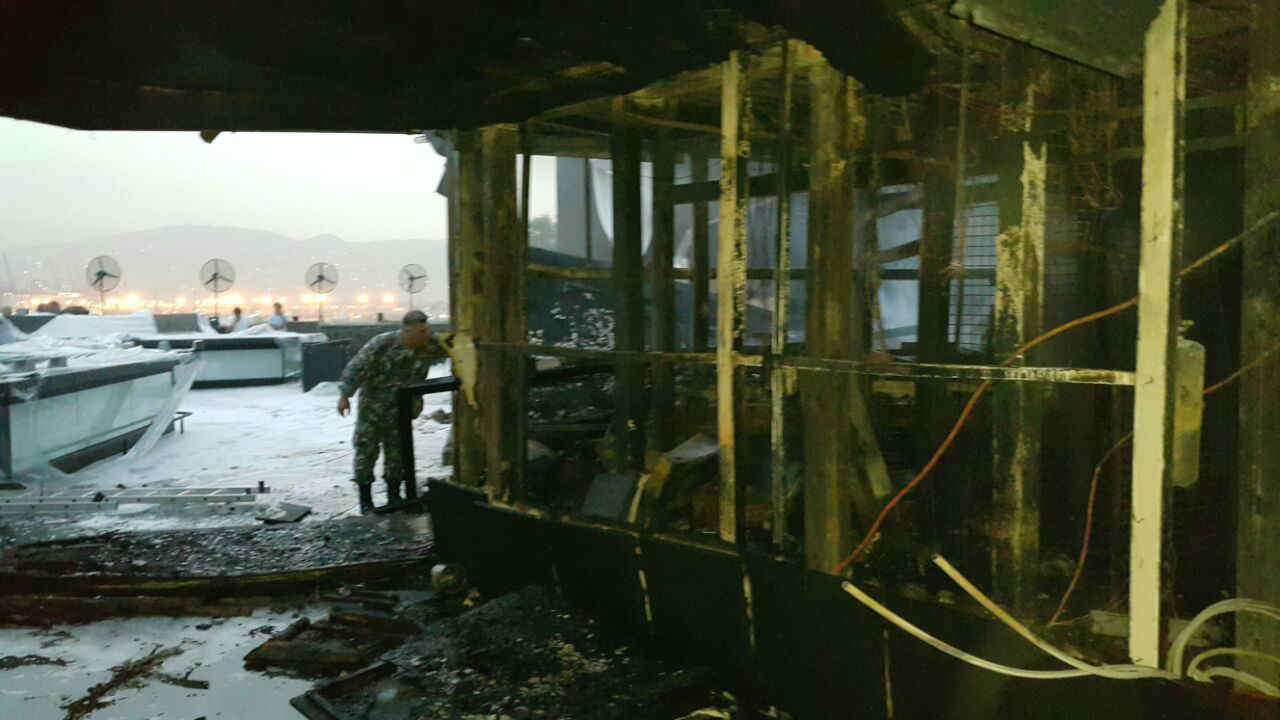 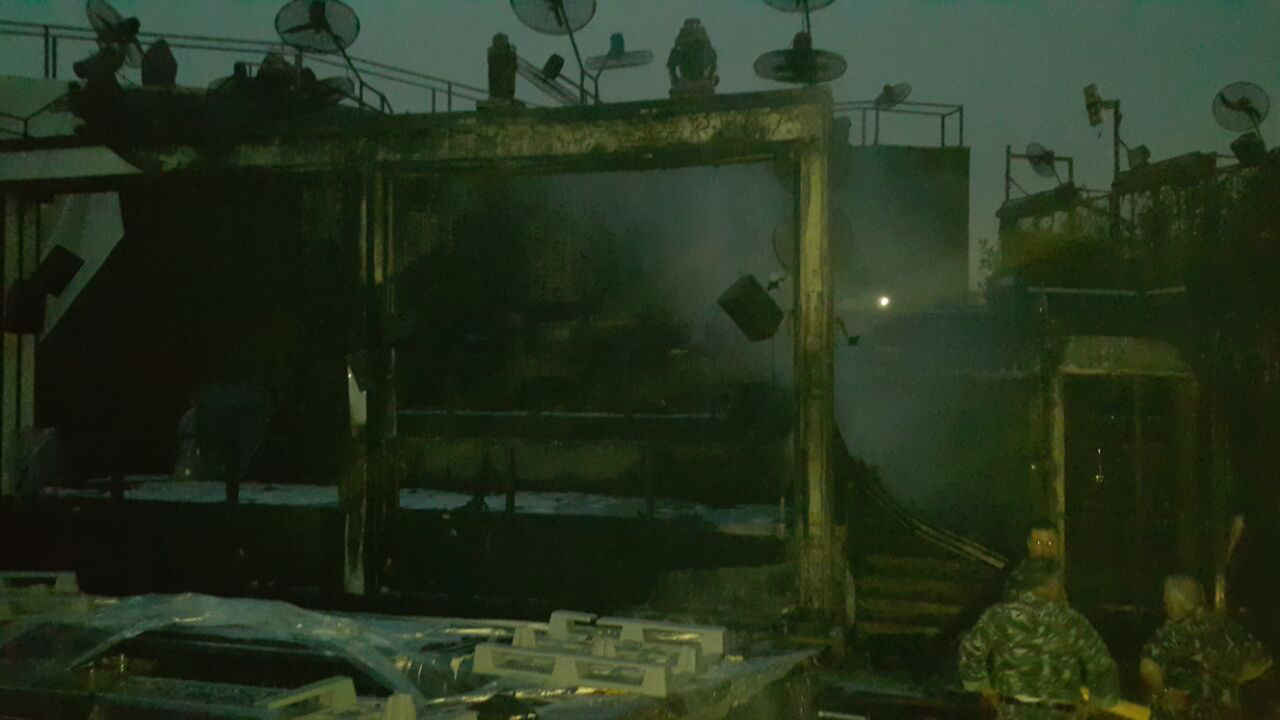 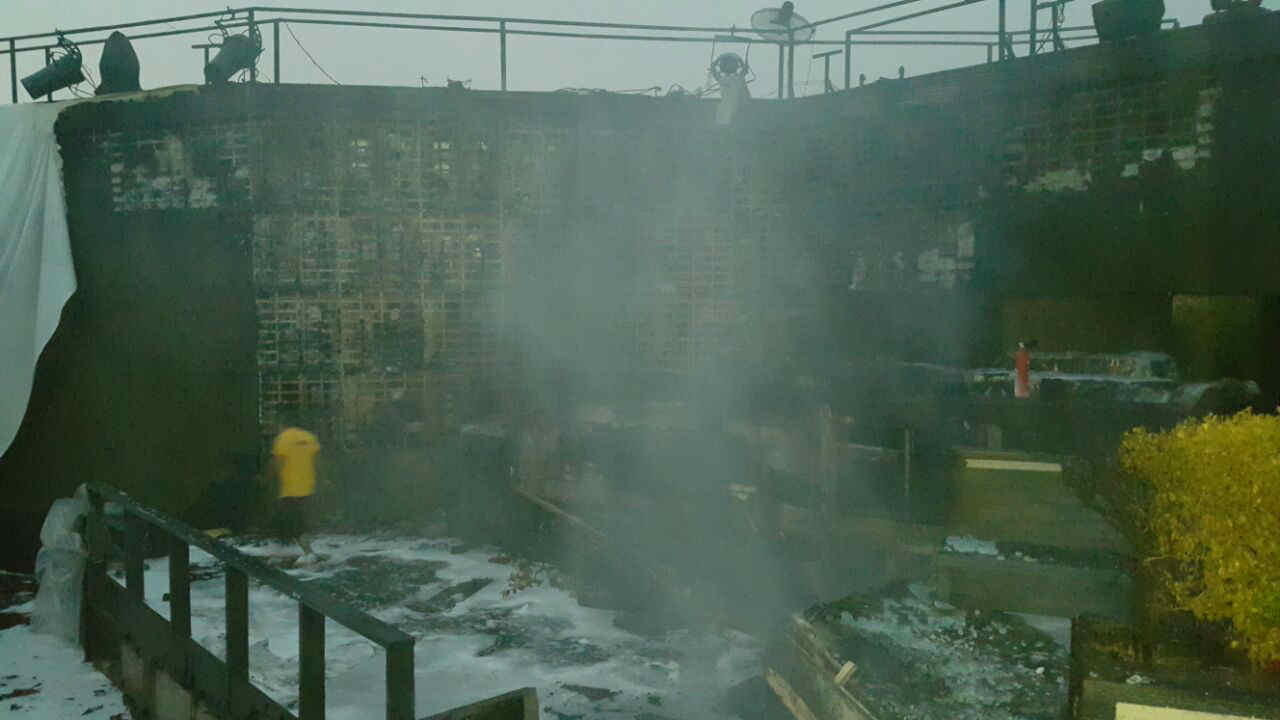 PS: I don’t know who took the pictures above. MTV has more pictures [here].