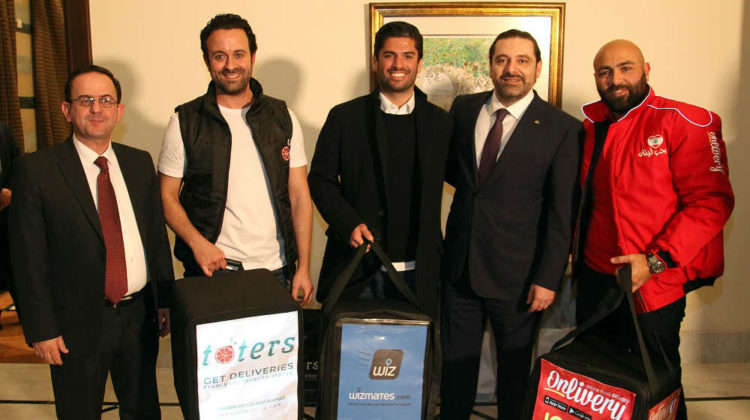 PM Hariri used popular Lebanese online delivery apps Onlivery, Wizmates & Toters to order food for the ministers during the last cabinet meeting. From what I’ve heard and read so far, the aim was to promote these Lebanese-based apps and introduce those behind them to the ministers.

Hariri has promised since day1 to keep Lebanon’s internet and tech sector on top of his agenda and it’s great to see that he’s knowledgeable of such apps and willing to shed the light on them in an unconventional way.

Here are some of the pictures that I received so far: 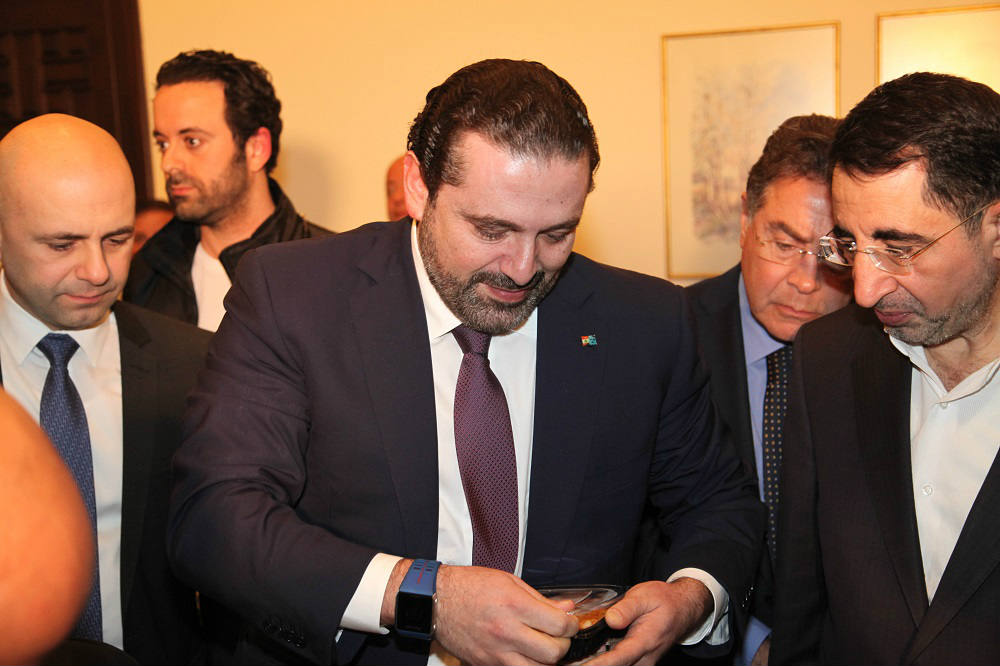 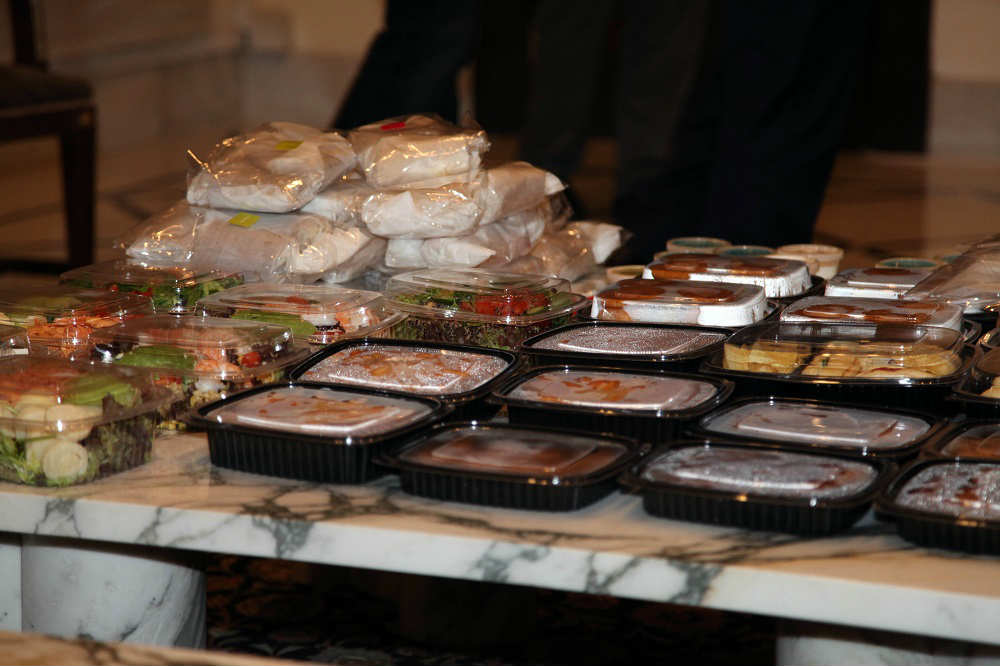 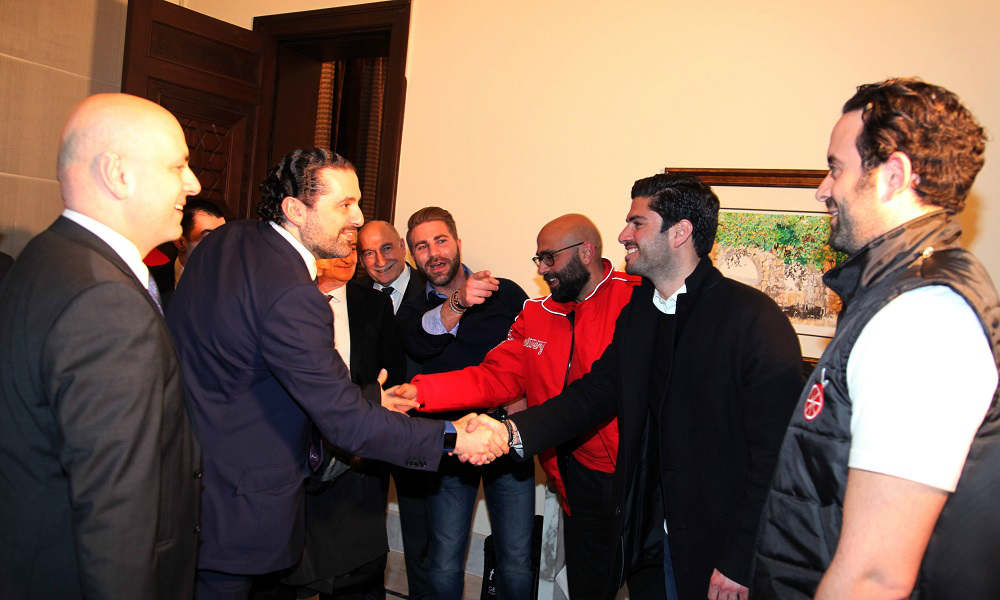