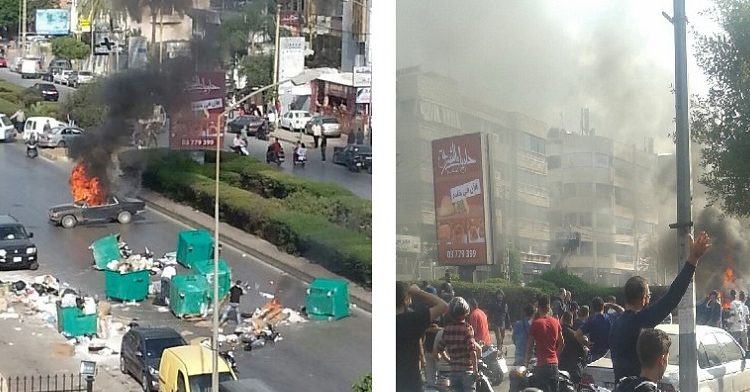 Kamel Amhaz was arrested today by the Lebanese authorities on charges of smuggling phones into the country. We are talking about over a million and a half mobile phones smuggled since 2000 and worth $45 million dollars.

We are all familiar with Amhaz and Stars Communication shops. These two shops are always selling mobile phone at the lowest prices for some reason. Personally speaking, I never bought from any of them because I’d rather buy my phone from the dealer.

Following his arrest, several roads were blocked on Tuesday in Beirut’s suburbs and the Bekaa by Ahmaz’s friends and family members who are claiming the charges are fabricated. One thing is for sure though; mobile prices are expected to rise now that Ahmaz is in jail.