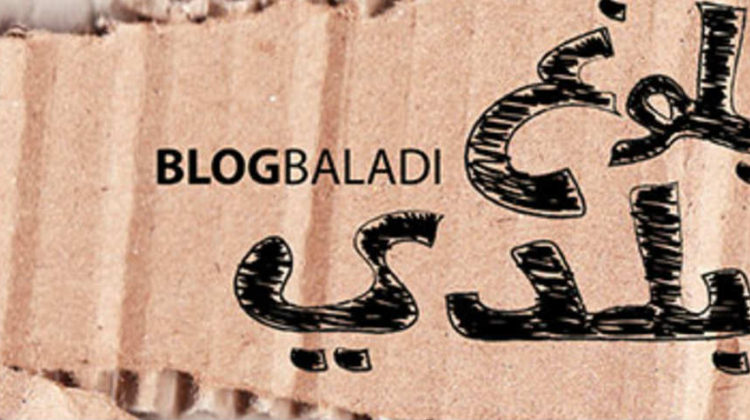 Almost a month ago, I announced the blog’s new layout and I’ve been working ever since to finalize a few remaining details before launching them properly.

You’ve probably noticed most of these changes by now but for those who didn’t, here’s what new on the blog:

New Layout & Mobile version:
It took more than a year and tons of changes to come up with the new layout. As mentioned earlier, I focused a lot on the user experience and on enhancing the mobile version as the majority of readers are on mobile. I’ve also categorized the posts better, enhanced the sharing tools, the browsing and added “Related Posts” as well. Facebook plugin was also enabled for comments but I left the other option for readers who don’t want to reveal their identity. Also, the blog’s main banner shrinks when you scroll down on desktop and is no longer there on mobile as it’s taking a lot of space. Last but not least, the blog posts no longer show fully on the landing page, in order to avoid long pages and there’s a “Most Popular” widget on the right side now to keep track of the blog’s most viral posts.

Blog Contributors:
When we first launched BlogBaladi, there was Chahe, Mark & myself on the blog, but I’ve been doing most of the work in the past 3 or 4 years. Chahe & Mark are still helping out a lot even though they’re not posting, but I will be introducing gradually new contributors that I carefully selected over the past few months. As for guest writers, I am considering this option but not for now.

Sponsored & Exclusive Posts:
I’ve been avoiding sponsored posts ever since I started the blog and focusing more on collaborations where I can give my honest opinion about brands, venues or products. However, I’ve noticed an increasing demand on sponsored content and even though I’m still not fond of the idea, it will be available to highlight certain points that I wouldn’t usually do in a normal post.

However, all sponsored posts will be labeled as such for readers to know and I won’t be allowing more than 1 per week. As for Exclusive stories, they will cover exclusive and special events that I’m attending or taking part in and that are worth a mention.

Enhanced banner locations for advertising:
I never really emphasize on promoting ads on the blog but I’ve been offering them for years now and it’s good money to cover the blog’s expenses and keep on growing it so I decided to enhance them in order to attract further advertisers.

New Reviews Templates:
I haven’t been posting a lot of reviews recently because I was finalizing a new review template that’s more attractive for readers to see, so expect plenty of reviews in the coming months 🙂 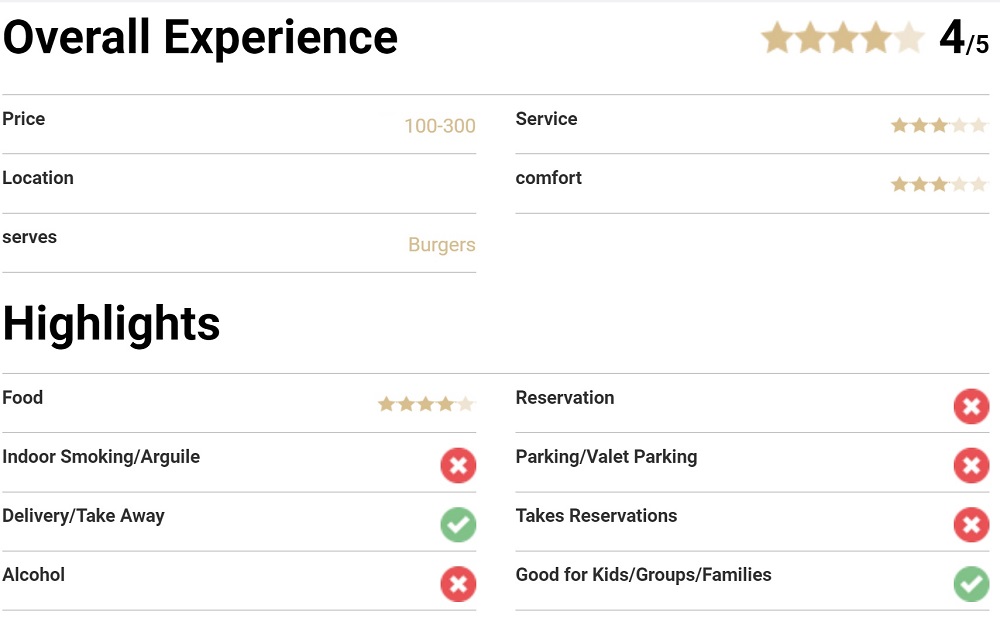 BlogBaladi now has a UAE Edition
There’s now a UAE version of BlogBaladi, one that is solely dedicated to the UAE. As you probably have noticed, there’s a small flag right next to BlogBaladi on the main banner where you can choose between Lebanon and the UAE.

This is an ambitious move to say the least, but I’ve been considering for quite some time and it’s totally worth it given that the blog’s third biggest audience is from the UAE. A group of people who reside in the UAE will be posting and I will be helping out as well with content.

You can check it out at [uae.blogbaladi.com]

Lebanese Blogs 2016 Year in Review: BlogBaladi Among The ...

BlogBaladi Has a New Look! ...