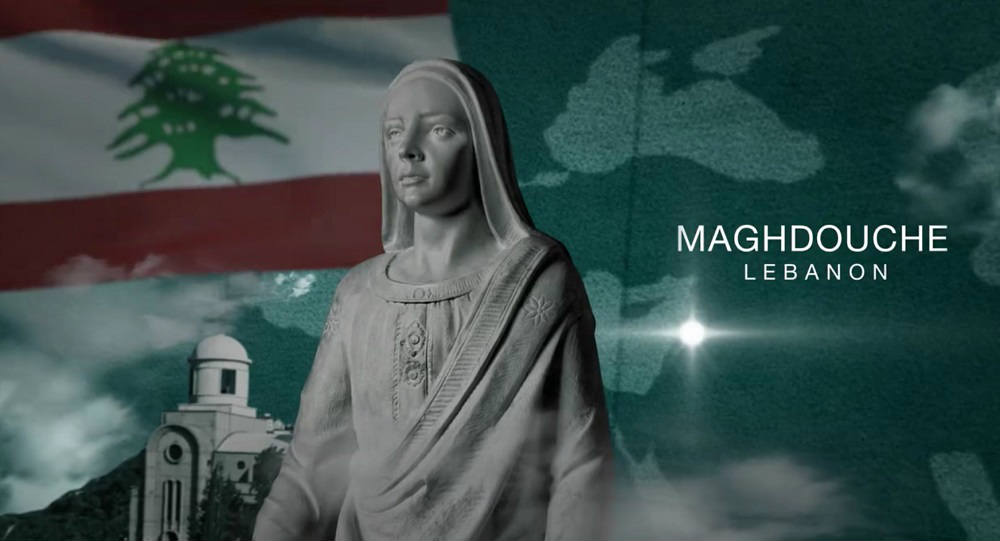 Lebanon is one of the oldest countries in the world and has been at the heart of the growth of Christianity and Islam. Christianity has had a long presence of over two thousand years in Lebanon and churches, basilicas, cathedrals, shrines, monasteries and caves can be found almost all over our land. Unfortunately, religious tourism has been neglected for years in Lebanon and a lot of important and historic shrines and monuments are unknown to most Lebanese.

One of them is Our Lady of Mantara (The Wait) in the town of Maghdouche in the South. Being from the South, I’ve heard a lot about this place but I know a lot of people who don’t even know how ancient and symbolic this place and more specifically the grotto that was rediscovered there almost 400 years ago.

Here’s a small brief written by Mgr. Georges KWAITER, who was the Greek Melkite Catholic Archbishop of the Diocese of Saïda and of Deir el-Kamar up until 2011.

The sanctuary of Our Lady of Mantara has its origins in the Holy Gospels. We read in Mark ch. 7, v. 24, that after leaving Genesareth in Palestine Christ went to the region of Tyre and Sidon (now called Saïda) to preach the Good News and to heal the sick. It was at Sidon that he cured the daughter of the Canaanite women possessed of a devil: “Woman, your faith is great.” For his part, Saint Luke says in ch. 6. v. 17 that after having chosen his twelve apostles Jesus “came down with them and stopped at a piece of level ground where there was a large gathering of his disciples with a great crowd of people from all parts of Judaea and from Jerusalem and from the coastal regions of Tyre and Sidon who had come to hear him and to be cured of their diseases.”

According to holy tradition the Holy Virgin accompanied her son when he journeyed to Tyre and to Sidon. However, as we know, Jewish women were not allowed to go into pagan cities. Therefore, as Sidon was a Canaanite town and therefore pagan, Mary waited for her son in this grotto at Magdousheh, for the Roman road which ran from Jerusalem to the Lebanese coast passed by this village. Here she waited in prayer and meditation, from which comes the name Our Lady of the Wait – al Mantara. [Full Text]

The grotto was turned into a shrine where people come to honour the Virgin and ask for her grace but the place is largely unknown to plenty of Lebanese and tourists, and the Ministry of Tourism is apparently working on changing that fact. I stumbled upon the video below yesterday and I truly hope that they have a serious plan to put Our Lady of Mantara on the international religious tourism map, along with Lourdes in France, Fatima in Portugal and of course Medugorje in Bosnia & Herzegovina.

We have a lot of important religious sites in Lebanon and religious tourism can both help put back Lebanon on the religious tourism map and boost the economy, especially in neglected areas like Maghdouche and the South in general.