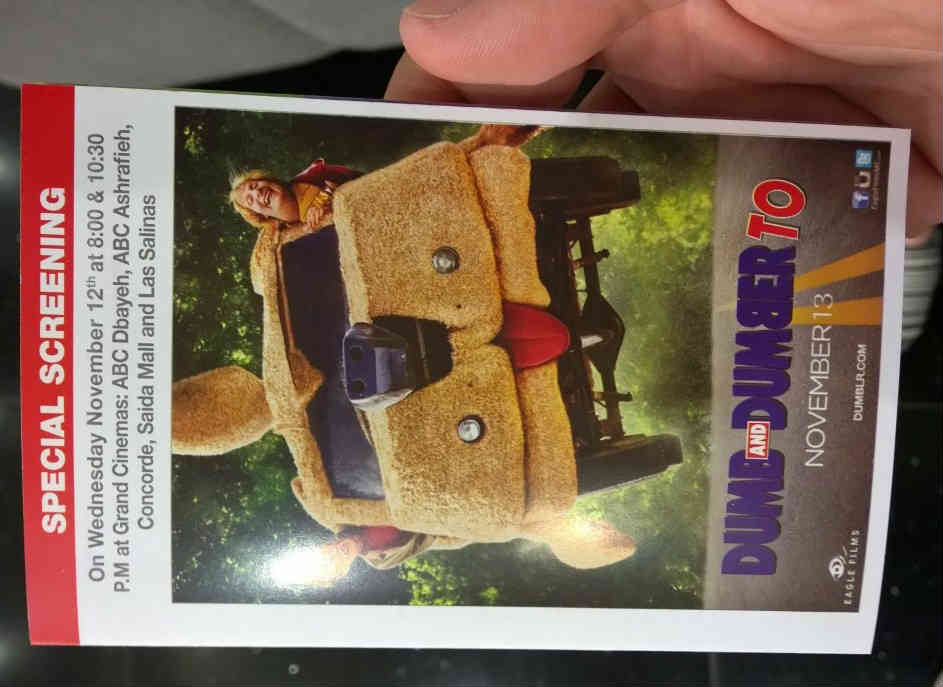 I don’t know how many of you remember the original “Dumb and Dumber” that was released back in 1994, but it was hilarious and a huge success. The prequel “Dumb and Dumberer: When Harry Met Lloyd” that went out in 2003 and didn’t include Jim Carrey and Jeff Daniels was a complete disaster though and I wasn’t expecting any new sequel after that, unless both original actors agreed to take part in it and that’s what happened.

“Dumb and Dumber To” brings back Jim Carrey and Jeff Daniels, aka Lloyd and Harry as they try to convince people 20 years later that “if they each had half a brain, together they would still only have half a brain”. It’s a fun movie to watch and if you liked the randomness of the first movie, you will not be disappointed with this one.