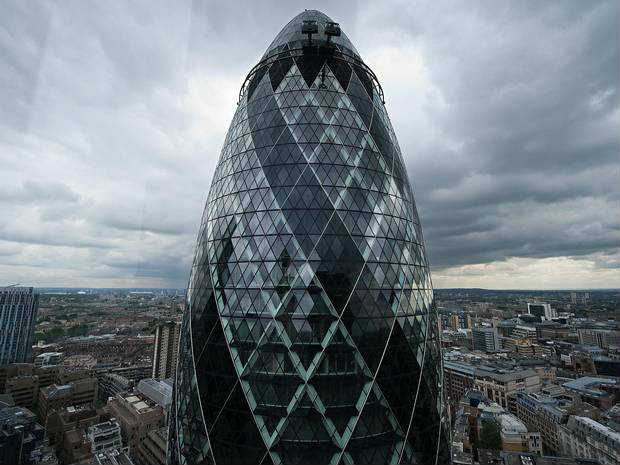 Joseph Safra is presumably the richest banker in the world and is the top ranked Lebanese in the world’s richest Arabs list.

The Safra Group bought the Gherkin for a bit over 1 Billion Dollars.

London’s Gherkin skyscraper has been sold to investment giant the Safra Group in a deal reportedly worth £726m. BBC News spoke to a consultancy firm ahead of the sale to gauge how much the capital’s iconic skyline might now be worth.

It is estimated that 10 of the buildings that make up the city’s world-renowned skyline could be worth more than £7.2bn ($11.4bn). [BBC] 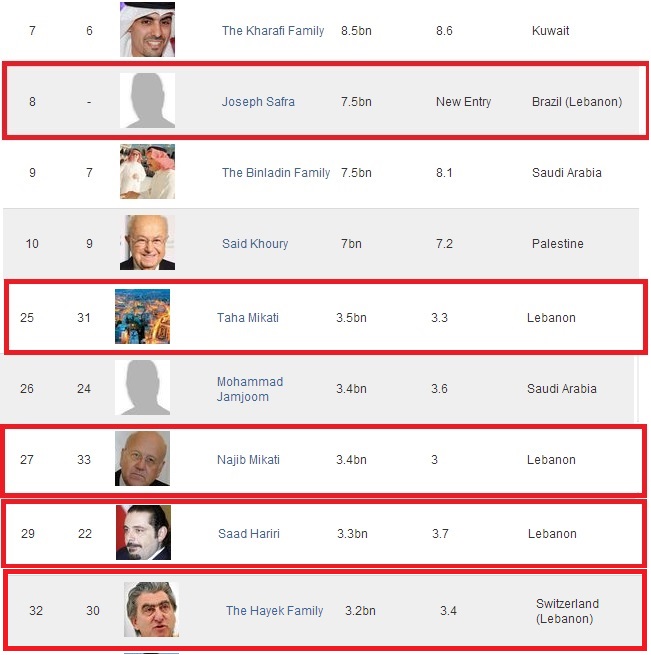 See Also:Latest Central Bank Circular: All Money Transfers from Abroad to be Paid out in LBP
Posted By Najib
Categories BUSINESS,INFORMATION,LEBANON