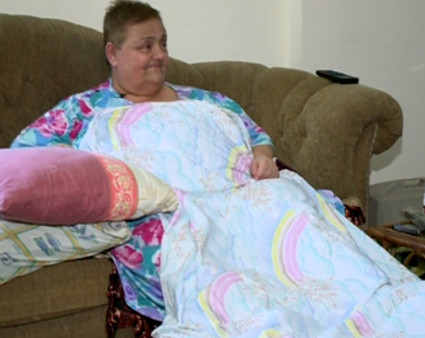 Lebanese Comedian Amalia Abi Saleh passed away earlier this morning. For those of you who are not familiar with Amalia, she took part in popular shows like Captain Bob and “Al Mou3allima Wal Oustaz”. Amalia had an accident almost a year ago and could no longer walk. She was denied medical attention at first because she had governmental Health Ministry Insurance, which prompted a donation campaign to help her out. 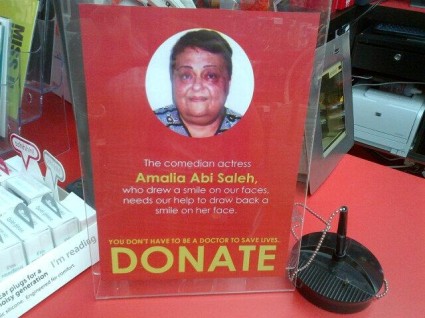