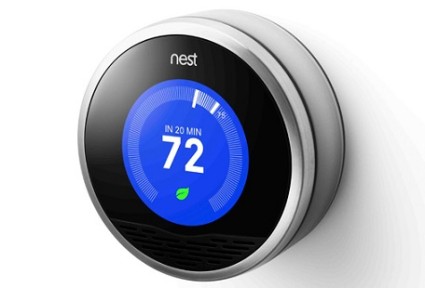 Most of you have heard of Google’s latest acquisition, but not all of you may know that a Lebanese-American is behind Nest Labs. His name is Tony Fadell and he’s mostly known for being the iPod ‘Godfather’ back when Apple decided to launch the famous music player.

Fadell is a brilliant Lebanese-American entrepreneur, inventor and designer. He was acknowledged in 2013 as one of Business Insider’s Top 75 Designers in Technology, Fast Company’s 100 Most Creative People, and CNBC’s Top 50 Disruptors.

Read more about him [Here] and on why he decided to join Google [Here].

Google has expanded its presence in consumer homes by buying Nest Labs, a connected device company which makes smart thermostats and smoke detectors, for $3.2bn. The internet search giant announced an agreement to acquire Nest on Monday, signalling a deeper push into a new market of app-controlled household devices.

“They’re already delivering amazing products you can buy right now – thermostats that save energy and smoke/CO alarms that can help keep your family safe,” Google CEO Larry Page said in a statement. “We are excited to bring great experiences to more homes in more countries and fulfill their dreams!” Google’s stock increased 0.53% after the announcement. [TheGuardian] 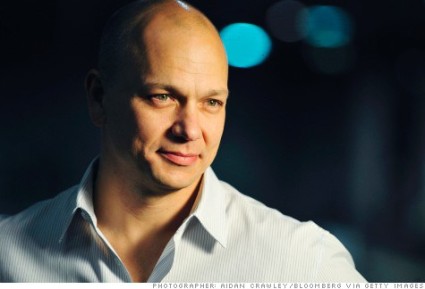