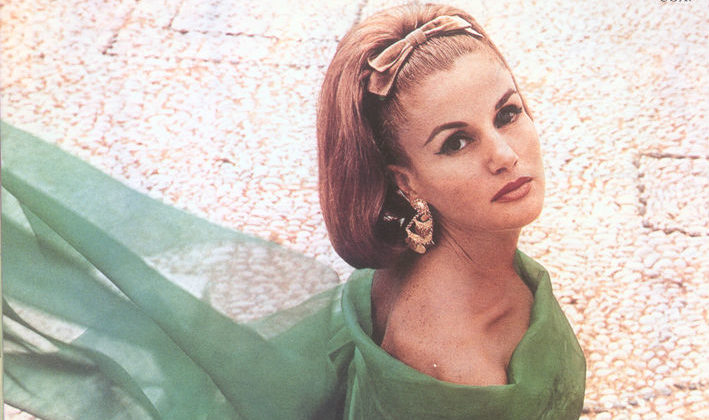 May Arida, the President of Lebanon’s prestigious Baalbek International Festival and “a name that raises so much values, so many memories” has passed away aged 92.

Here’s a small biography of Arida’s numerous accomplishments and honors:

– President of the Baalbek International Festival from 1973 till 2018
– President of the Lebanese Water Skiing Federation from 1953 till 1961. She organized the first world championship of water skiing in Lebanon. She also won once the Lebanese Skiing Championship.
– Member of The National Heritage Foudation, 1996 – present.
– Member of the executive committee of the Lebanese National Conservatory, 1952.
– Founded the first acting school in Lebanon with Mounir Abou Debs in 1960.
– Named among the top 100 European and Arab Women managers by the EPAM Media group, Women Chief ExecutiveOfficers of Belgium, and BE press agency. 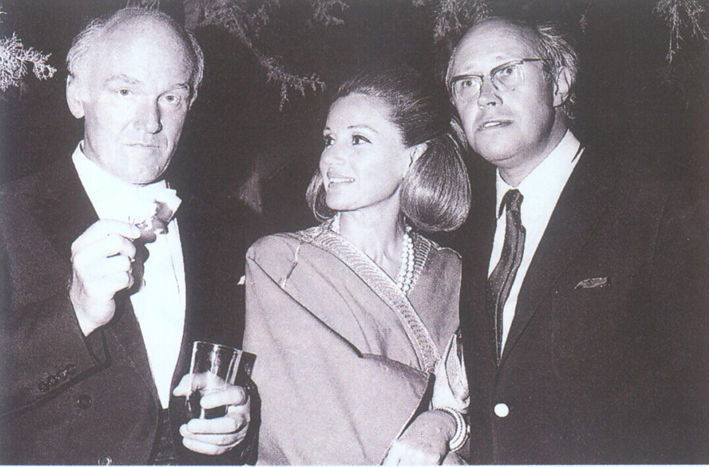 The pictures were taken from an interview with May Arida in [Prestige].