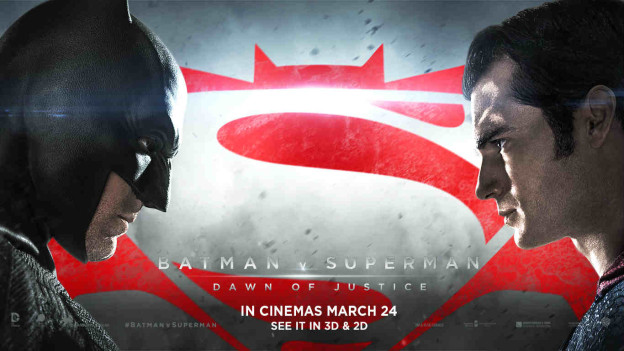 Who would win in a fight, Batman or Superman? We all went to see Batman v Superman to witness the ultimate showdown between two of the most beloved superheros and the movie turned out to be even better than I expected it to be. The movie is very dark, Ben Affleck played Batman and Bruce Wayne superbly and he’s the best Batman we’ve seen in years, Eisenberg was absolutely brilliant as Lex Luthor, Cavill’s performance as Superman was pretty much the same as his performance in Man of Steel and Gal Gadot’s Wonder Woman was a hit and her role, even though trivial to the plot, had a huge impact. 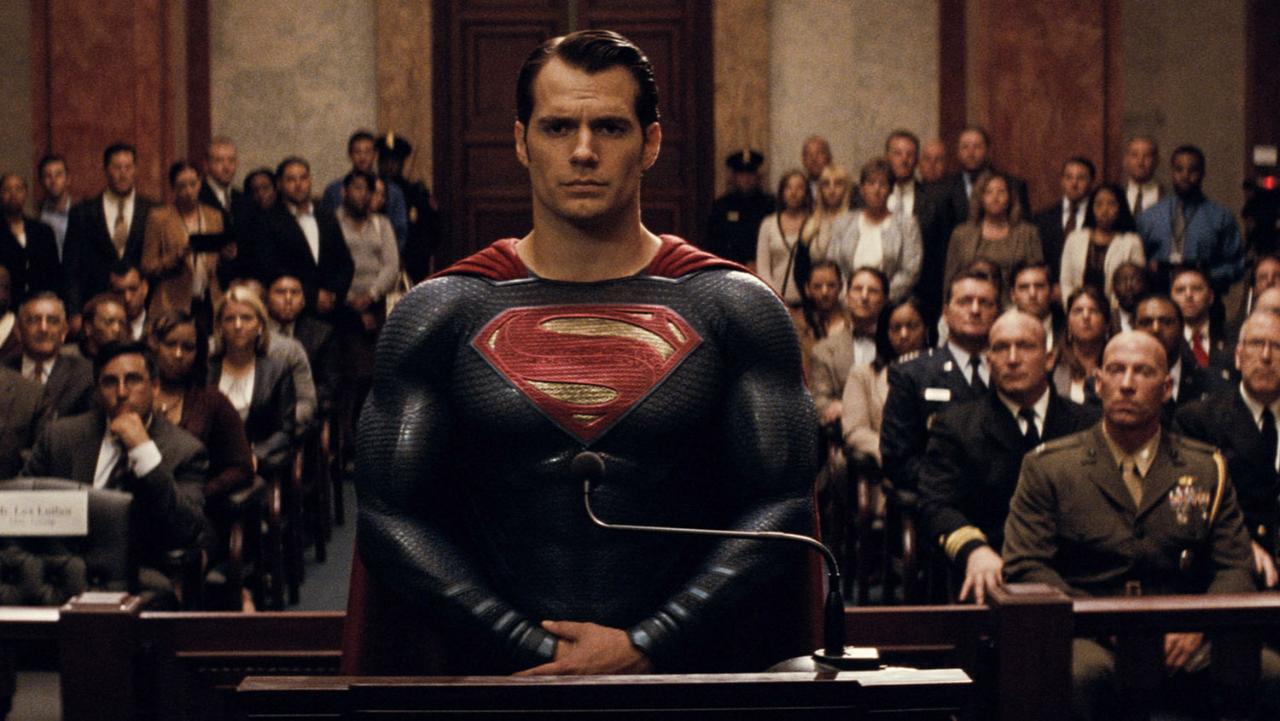 The action scenes were breathtaking and intense, the fight scenes between between Superman and Batman are unreal and much better than the trailer, the graphics were great (except for one lousy CGI scene), the plot is well written, the story is emotion and action-packed and will engage you from beginning to end. Also, DC comics and superheroes fans are in for a lot of surprises, especially in the final scene. If I were to compare BvS to other DC Comics movies, I would say it’s a huge step from Man of Steel but not as good as “The Dark Knight”.

Batman v Superman is a 2 and a half hours movie but it didn’t feel that long honestly. It’s a masterpiece and I would definitely watch it again. It starts showing tomorrow in Lebanese theaters. 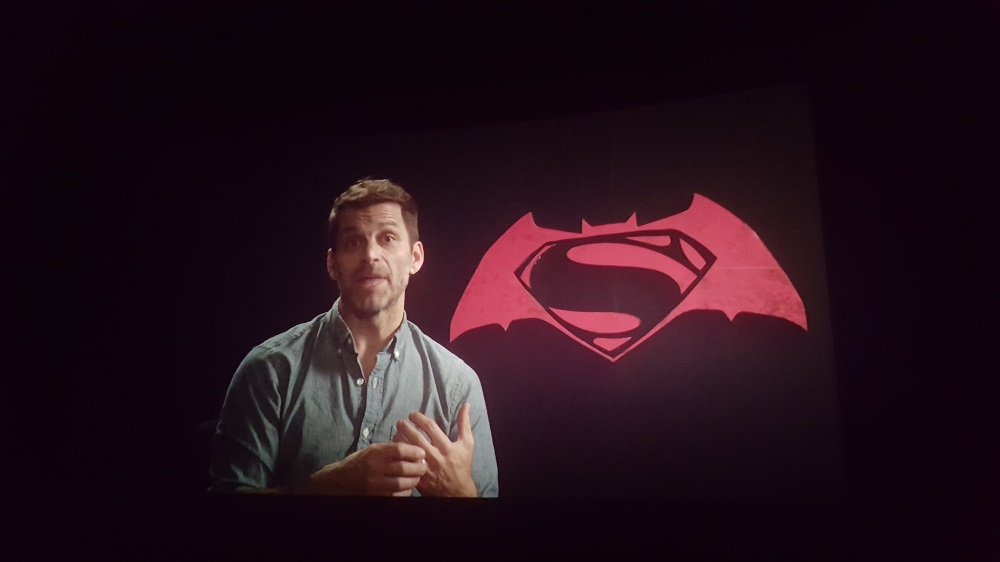