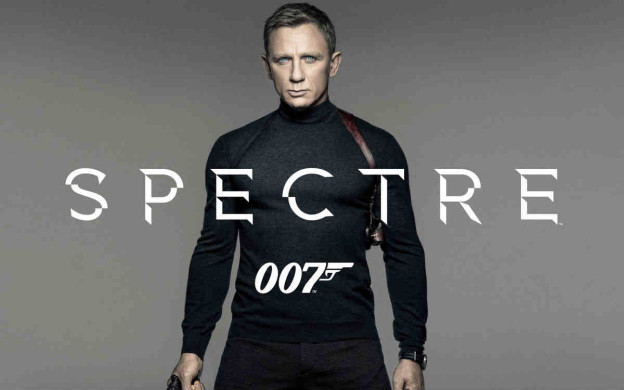 I enjoyed “Skyfall” and was looking forward to the latest installment “Spectre”. The trailer was very promising but the movie failed to impress. I don’t know if I had unreasonably high expectations for this installment following the success of Skyfall but I honestly got a bit bored in the last hour and lost interest in the plot.

Spectre did start promisingly with Bond in Mexico City climbing over rooftops, assassinating terrorists, running from explosions, finding himself in a spinning helicopter and causing an international incident. However, the actions scenes that followed weren’t that impressive and could have been executed better especially the car chases. Even the main seduction scenes were disappointing with Monica Belluci showing very briefly and Léa Seydoux not worthy of a Bond girl in my opinion.

As far as the plot is concerned, it’s way too complicated and can easily confuse those who are not familiar with Craig’s previous three installments and old Bond movies as well. In fact, the filmmakers were juggling modernity and nostalgia, just like they did with Skyfall, but it didn’t work out this time. Also, Craig’s character didn’t really help and his lack of humor and emotions remains problematic.

All in all, I think the problem is that Spectre had a lot of everything, from villains, locales, explosions, dialogues. It has all the ingredients but it’s not as fun and entertaining as it should be. It feels like Daniel Craig has had enough of Bond and the last scene where he walks away with his new found love (Bond in love?) is a clear sign of things to come.

Spectre remains a fun and entertaining mid-level Bond movie but I think it’s time we get a new actor to make James Bond relevant again. Quoting Vulture, “the result is fun, even if it’s a mishmash, leaving you shaken, not stirred.”

PS: I hated the song by the way. 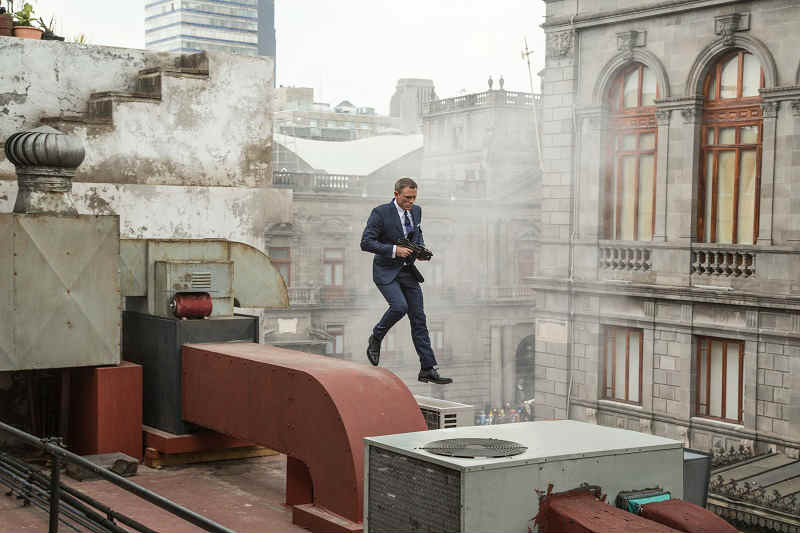