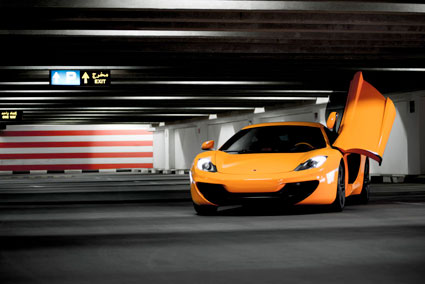 A a friend of mine contacted me around two weeks back asking me if I wanted to review his McLaren and of course I said yes. After spending the day with it this weekend I can easily review the car with 3 words… “I want one”. Seriously I want one. I can’t afford to buy it but that doesn’t change the fact I really really want it. 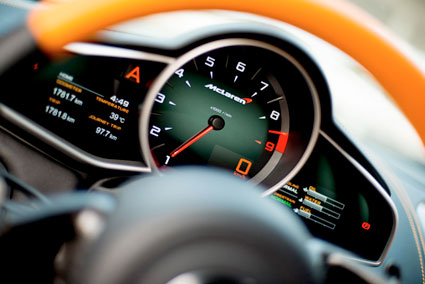 There are a lot of reviews of the McLaren online and Top Gear have a great one which you can watch on YouTube. So, not wanting to come about this review in the same way I decided to look at the car differently. It’s obviously a fast super car and everyone already knows that but I was curious to how the car would perform as a daily driver. I would hate to spend this much on a car and then only drive it on weekends. I’d want to drive the car to work, to the gym or even to TSC to pick up some groceries. 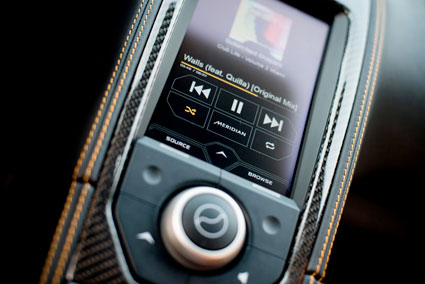 First thing I looked for after getting into the car was cup holders and I ended up finding two right behind the center console. Cup holders are great for holding your drinks but they’re also more useful for storing items like your phone or sunglasses. The McLaren not only has two easy to access cup holders but there is also a 12v socket inside one of them which means you can plug in your phone charger as well. That’s practical. Another practical feature is the AC, both the driver and passenger have separate control panels which is a feature you usually find in large cars but not super cars. 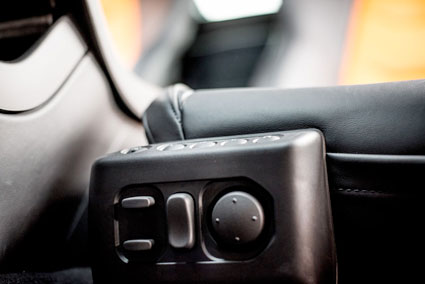 The seats are also fully electric and have 3 memory positions which is convenient if the car is being shared between say a couple or family members. The sound system is naturally located in the center console and is made by the high end audio guru’s Meridian. The sound system control panel is a large touch screen that is more than double the size of the iPhone and is 100% iPhone/iPod compatible. Once you connect your iPhone or iPod to the car you can then navigate your music by touch and even view album art beautifully all on the center console screen. I think it has the best iPod integrated system I’ve seen so far. The car boot is a lot bigger than I expected. I wouldn’t take the car to Khoury Home if I need to get a 50inch screen, but it’s definitely supermarket friendly. 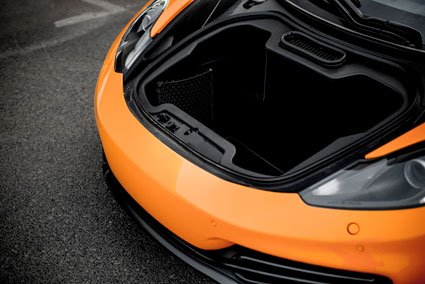 The McLaren is very comfortable to drive. I actually found it more comfortable and forgiving on worn out roads when compared to say my old Z4. I’m also pretty tall (6’1) and I didn’t feel claustrophobic or cramped in the car neither did I have problems finding my correct seating position (the seats are incredibly adjustable). Driving the car I was actually impressed by the fact I could cruise in it at 80km/h and not feel like I should be driving it a lot faster. Of course once you step on the gas the car is breathtakingly fast but as a daily driver you want to be able to drive on regular roads at regular speeds and the McLaren does that really well. Even the car’s gas mileage is pretty good at 15mpg which is similar to my FJ Cruiser. I did find the brake peddle a bit too stiff to press but it’s something you would get used to after a few hours in the car. 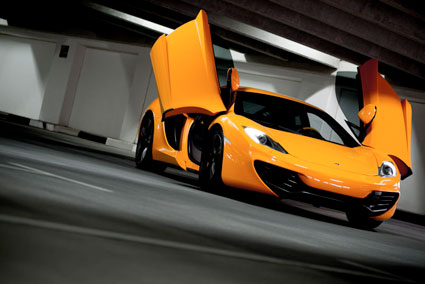 The only two things that hurt the car as a daily driver is the ride height and the doors. It’s a pretty low ride since it’s a sports car which means the majority of the speed bumps you’ll need to take sideways. The second issue is the doors, they swing open upwards which means you can’t park in very tight spots. If the parking spot is tight you won’t be able to open the doors so you always need to make sure you have ample room on the sides. But again if you’ve paid this much for the car, I doubt you’re going to be squeezing it anywhere. Valet wouldn’t be an issue on weekends since it’s a car that every club would love to have parked right at the main entrance. Just drive up and point to the valet where you want to park and they’ll move whatever car is in that spot for you. 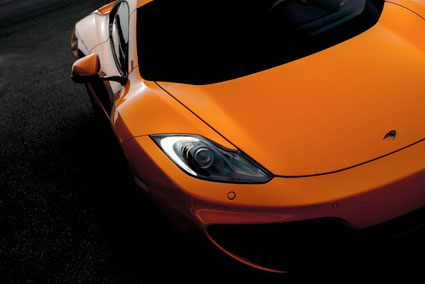