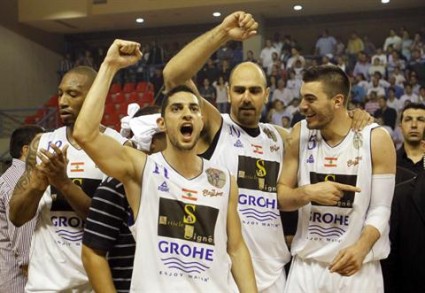 Game 5 between Anibal Zahle and Sporting club was cancelled tonight because Riyadi fans blocked the roads leading to Manara and invaded the Riyadi basketball court. Game 5 will be played tomorrow in Antranik at 4pm.

I think it’s time to penalize Riyadi and kick them out of the semi-finals, maybe then they will learn to control their fans.