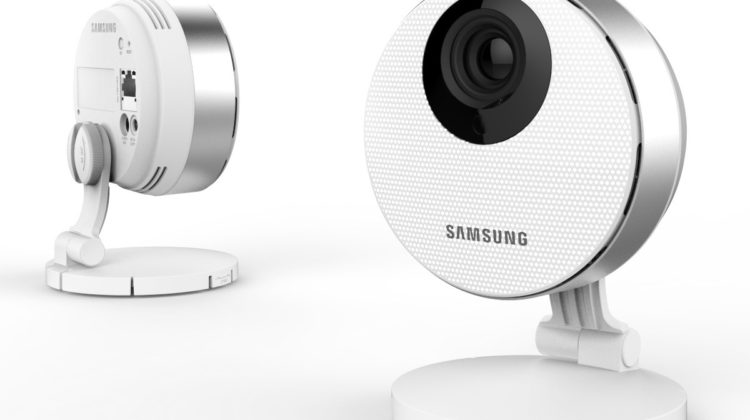 When I moved in to my new apartment three years ago, the first thing I looked for was an indoor surveillance camera to keep an eye to keep a closer eye on things at home, especially that I was the first one to move into the building and there were still some ongoing works. I bought at first a $260 HD camera that had great specs but was difficult to set-up, needed a power supply and its mobile app sucked. The small power supply I got stopped working few months ago, so I put the camera back in its box (I eventually ended up selling it to a friend) and started looking for more practical and affordable IP cameras.

I ended up buying the Samsung SmartCam HD more than a year ago for $180 and I’ve been very satisfied with it so far. In fact, I ordered a second one from Amazon for Christmas but I cancelled the order after getting one as a gift from Samsung Lebanon instead. I haven’t had any issues with both cameras so far and I highly recommend it for anyone looking for an affordable, high-quality and easy to use IP cam. Here are the things I liked and disliked:

The set-up is extremely easy. It takes less than 10 minutes and requires the following steps:
1- Download The Samsung SmartCam App for [Android] and [iOs].
2- Plug the camera into the outlet and select the “Wireless Setup” mode on the mobile app.
3- Follow the instructions shown and the camera will be connected to your WIFI in no time.
4- Choose a name and assign a password to your camera and you’re done! 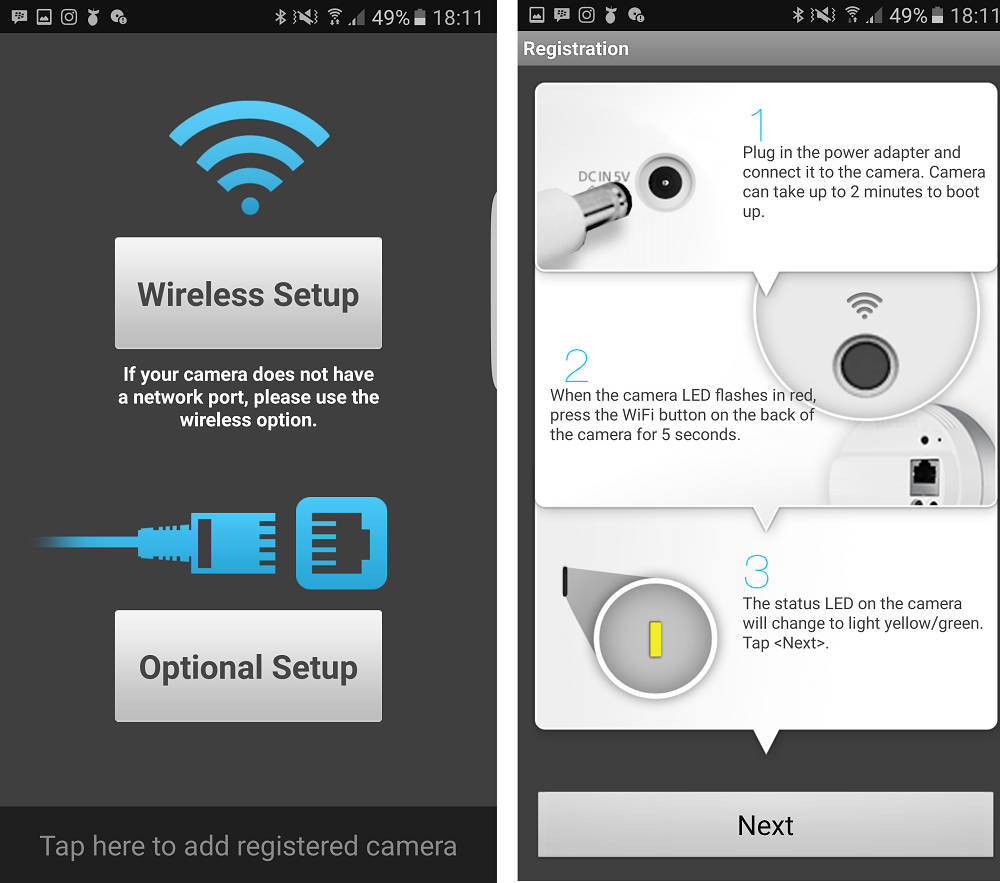 The Samsung SmartCam HD Pro is one of the top IP cams when it comes to video quality. It shoots high-definition video at 1080p, has a 30 fps frame rate and a night vision range of around 20 meters, which means that you can clearly spot any object in front of the camera even in complete darkness. If you have a bad internet connection, like most of us do in Lebanon, you can adjust the resolution to a lower setting to improve motion latency. 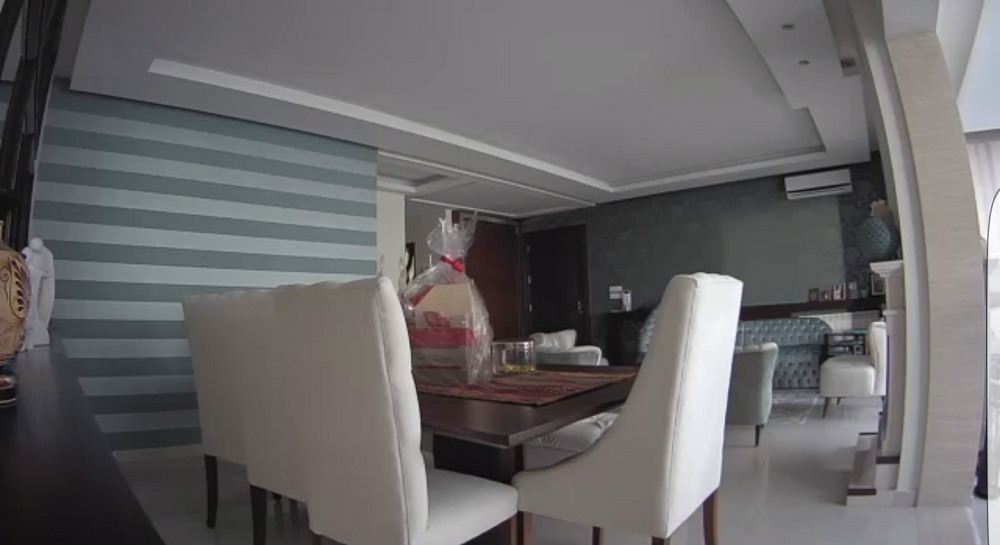 The Samsung SmartCam HD Pro is about the size of a hockey puck and can be placed on a shelf, a table or mounted on a wall using the included screws and anchors. It’s relatively easy to hide between books or on a shelf but keep in mind that it has to stay connected to a power outlet as it doesn’t include a battery. This is a drawback if you want your camera to be on 24/7 but you can always connect it to a small UPS. It’s only available in white as well (HD Plus is available in black). 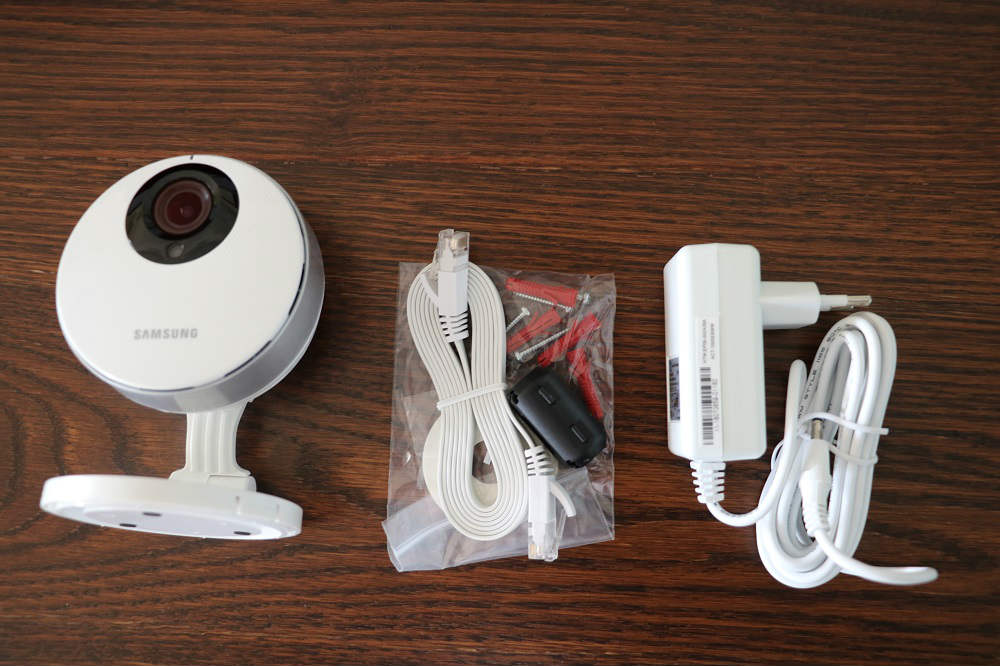 As far as features are concerned, there are plenty to choose from and some of them are really useful such as:

– Motion & Audio Detection: You can enable motion and/or audio detection and adjust the sensitivity if needed.

– Send an alert: You can also link the camera to your Google account to send alerts directly on your email.

– Two-way talk: The camera works as a two-way intercom, which could come in-handy if you are using it as a baby monitor. You can adjust the volume of the speaker and the microphone from the Settings menu in the mobile app. 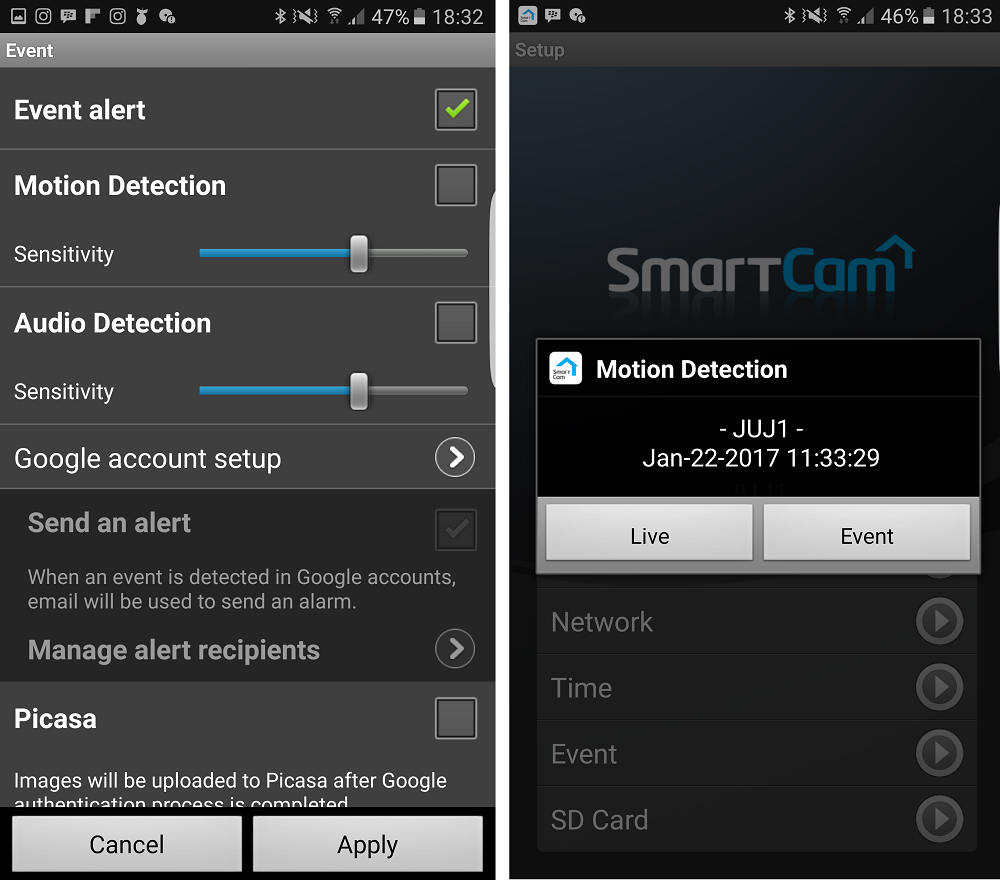 The Samsung SmartCam HD supports up to 128GB microSD cards but it does not use cloud storage which sucks. Nevertheless, you can schedule the camera to start recording when motion & sound detection alerts are triggered.

I found several complaints related to the mobile app online but I’ve been using it for over a year now and it’s pretty good but a bit sluggish. They always have new updates as well which is a bit annoying but overall it’s easy to use. What I don’t like is that the camera disconnects directly if you open another tab on your mobile.

As far as connectivity is concerned, I’ve also read complaints that the camera sometimes goes offline which is not really something I could monitor here since electricity goes off four times a day lol! 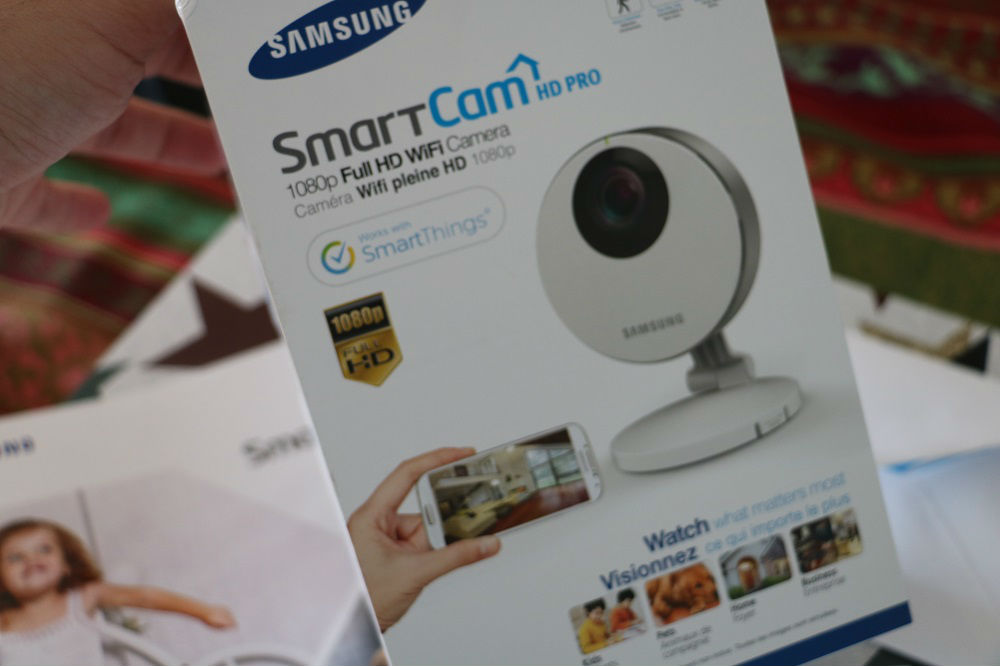 The Samsung SmartCam HD Pro is not the best wireless IP camera out there but it comes close. It’s a very good deal for the price you are paying as well as the HD videos and many features that you’re getting. There’s definitely room for improvement but if you’re looking for a device that’s easy to set up and shoots full 1080p videos, then SmartCam is perfect for you.