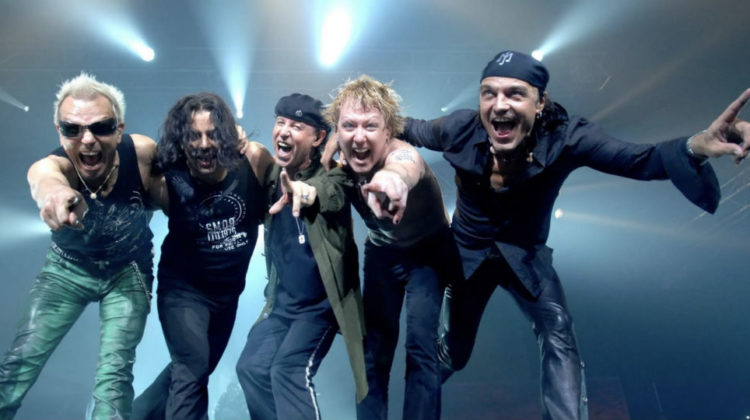 The legends of rock are coming back to Beirut for another live concert at the seaside arena on October 27. The German band announced their retirement back in 2010 but then went on a “Farewell” tour and now they’re embarking on the “The Crazy World Tour” which may or may not be their last.

I missed out on their last concert in Byblos but I was told they kicked ass, which is why I’m considering the upcoming concert if confirmed. Klaus Meine has been the band’s leader singer since 1969.