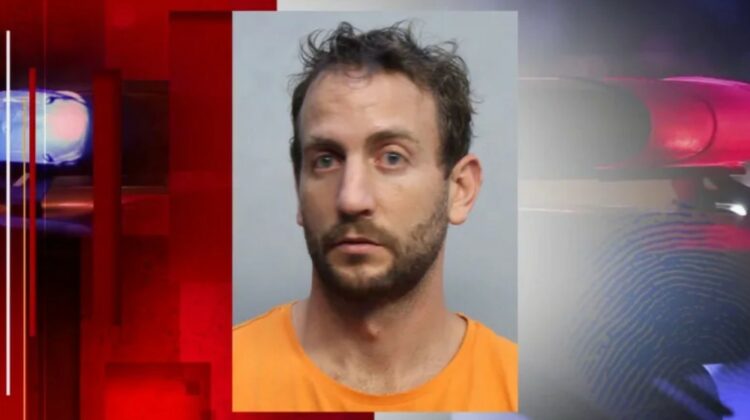 After having escaped punishment in Lebanon, sexual harasser and rapist Marwan Habib was finally arrested in Miami for allegedly entering into a woman’s hotel room in Miami Beach to assault her in her bed. Habib faces charges of burglary with assault and battery.

The victim told the police she woke up only to find Habib in her room, but she was able to protect herself. Habib had persuaded the front desk staff at the Victor Hotel on Ocean Drive to give him a key to her room. Other women had previously “reported Habib’s “strange and disturbing” behavior in Miami Beach”.

Dozens of women in Lebanon had reported Habib as well, but the Lebanese authorities failed to arrest him. Instead, he somehow ended up on a TV show defending him.