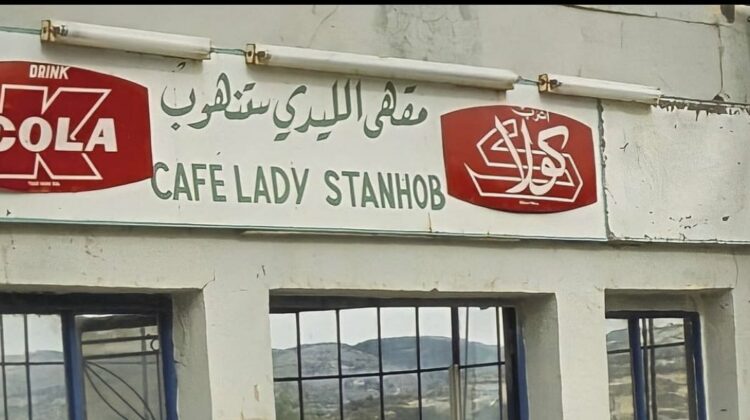 OldBeirutLebanon shared a picture from 1969 of a cafe located in the village of Joun called Cafe Lady Stanhob. The Lady in question was called Hester Lucy Stanhope and was a British aristocrat and adventurer born into one of the most powerful political families in Britain.

Lady Stanhope lived in London until 1806 before deciding to abandon her privileged background in her mid 30s “for a life of Middle East adventure, dressing as a man after having lost all her clothes in a shipwreck, visiting harems and leading archaeological digs”. According to this article by The Guardian, “She visited harems, smoked pipes, impressed the Bedouin with her horsemanship and, having discovered a mysterious map that suggested treasure was buried under the ruins of a mosque, undertook pioneering archaeological work in Palestine. She also travelled to Turkey, Malta, Egypt and Syria, finally settling in a turbulent corner of Lebanon.”

She last settled near Sidon, where she “lived first in the disused Mar Elias monastery at the village of Abra, and then in another monastery, Deir Mashmousheh, southwest of the Casa of Jezzine” [Wiki]. In her last years, she was living in a remote abandoned monastery at Joun, a village eight miles from Sidon. “Her residence, known by the villagers as Dahr El Sitt, was at the top of a hill”. She died in her sleep in 1839.

I read somewhere in the comments that her last residence is still there, or at least some remains of it.

You can read more about her story [here]. 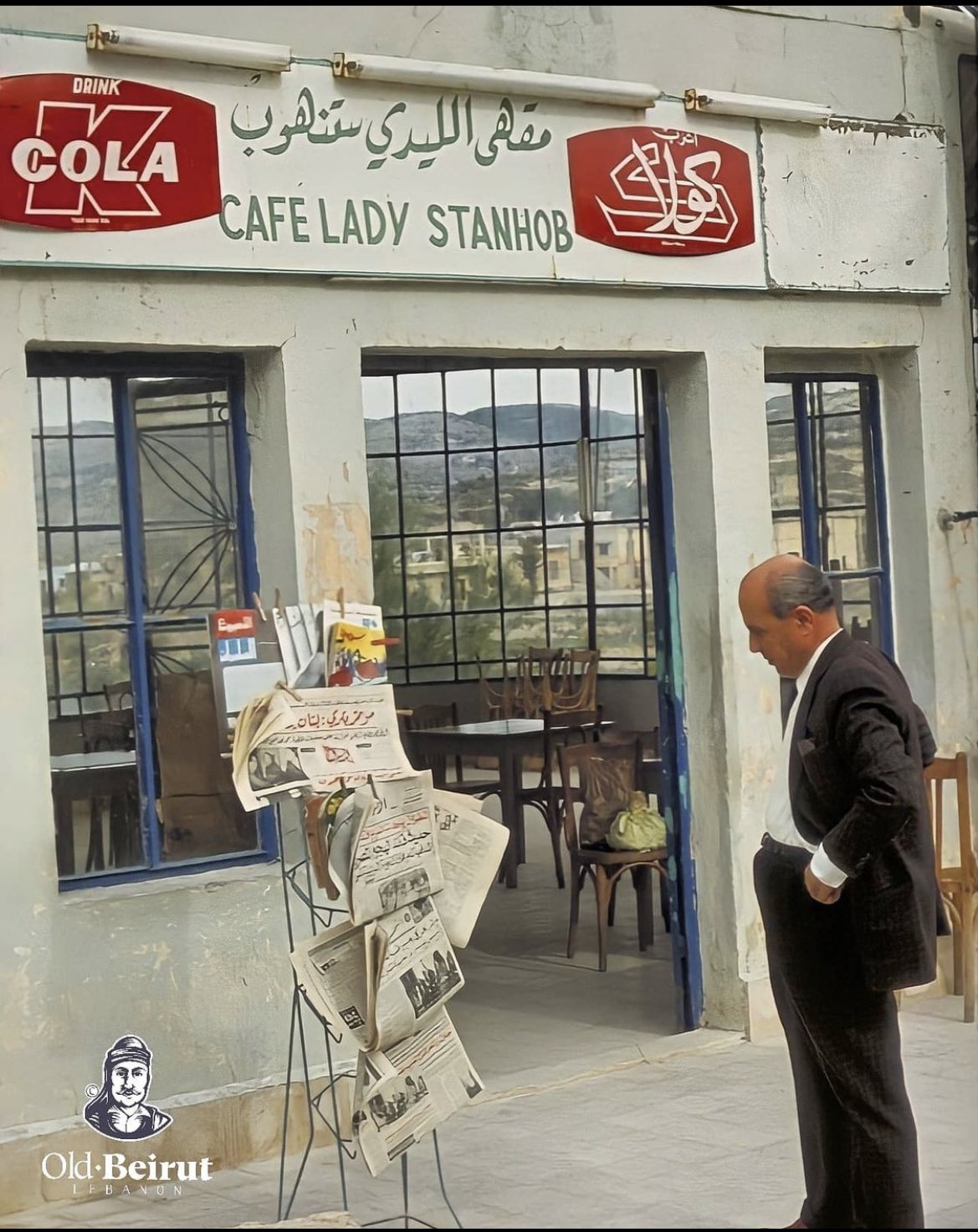 Here are some more pictures I found online: 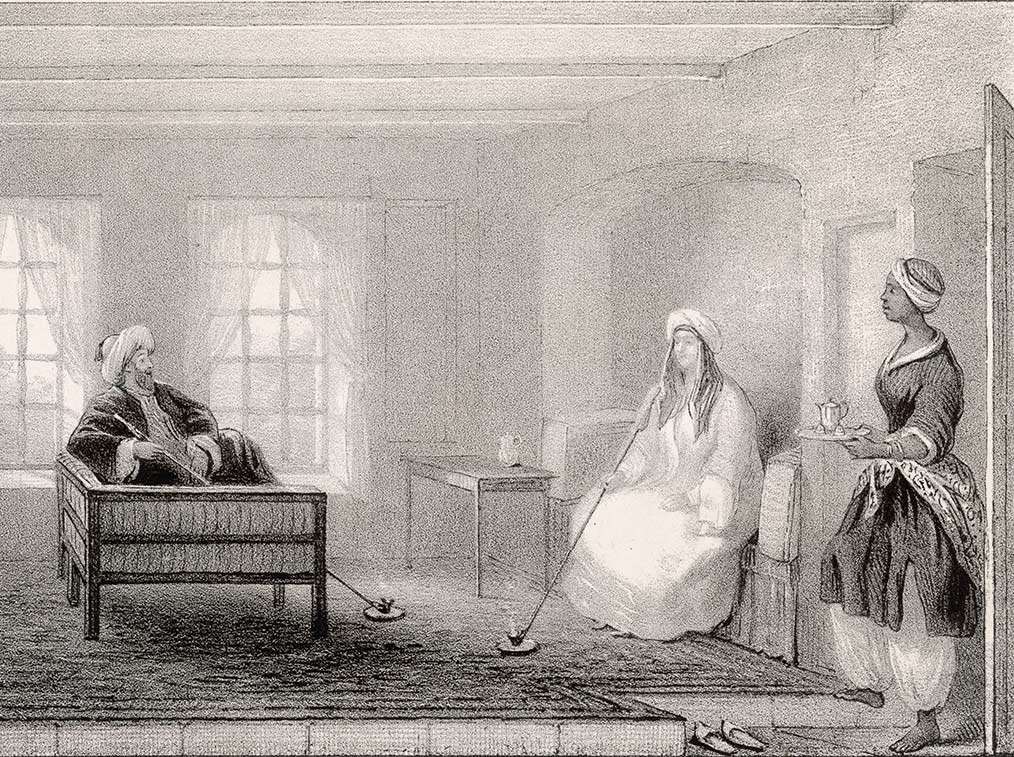 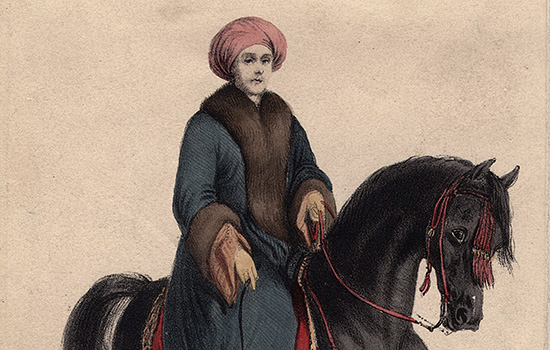