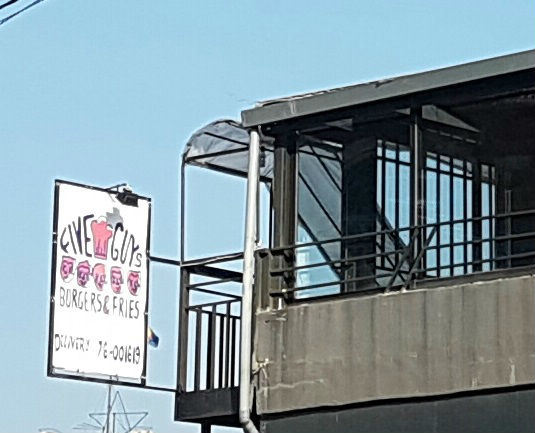 A “Five Guys” burger & fries place just opened recently in Antoura. It even has five little guys underneath its logo. Obviously it’s not the real deal but I am actually tempted to try it out as I love these small Lebanese burger shops. Last year when I was in Dubai, I went to the real Five Guys to give it a try. It was good but not as good as I thought it would be. I will review it later on this week. 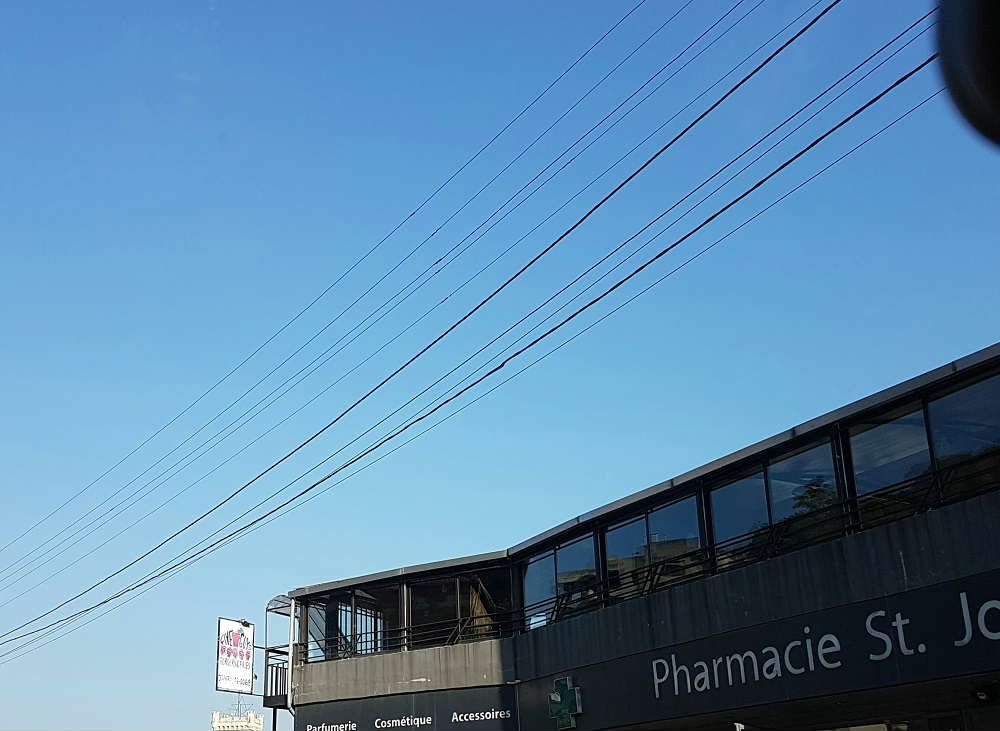 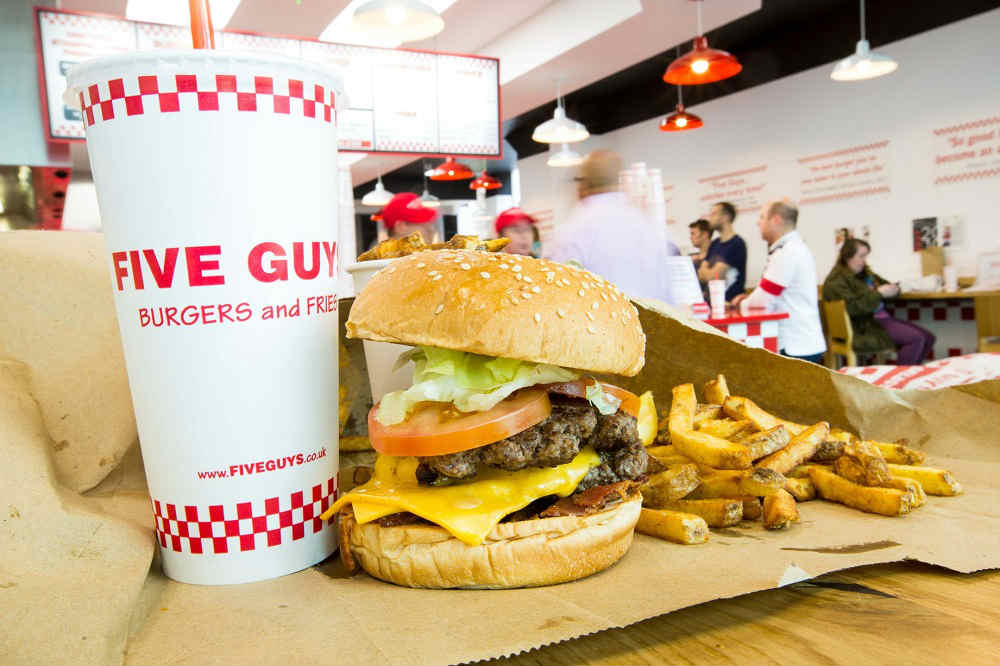