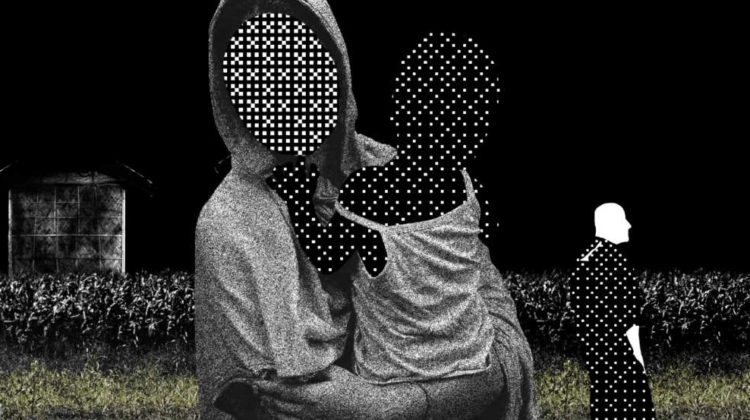 The estimated death toll among migrants in the Mediterranean reached at least 5,000 last year, a new high according to UN agencies. Unfortunately, this is not stopping hundreds of thousands of people, including many from Tripoli, fleeing war and despair from trying to reach Europe illegally. More than 20,000 people were rescued last year by Médecins Sans Frontières (MSF).

I shared the full film below. It is worth noting that the words in the film appeared online and are alleged to have come from a letter found on the body of a drowned Syrian refugee.