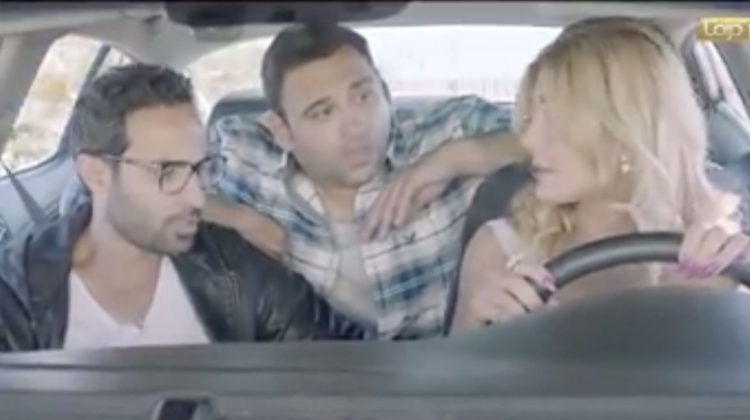 Saturday Night Life bil 3arabi has some pretty hilarious videos but that’s definitely not one of them. Put aside how badly it’s portraying Lebanese women, I just didn’t get what’s so funny about it and what they’re trying to really say. The hot fake-blonde woman is cheating on her husband and the only thing annoying him is that she’s working as a taxi driver and picking up men? And the two passengers acting like they’ve never been seen a girl before in their life?

I suggest they leave hints on where we should start laughing the next time they release such a lame-ass video.