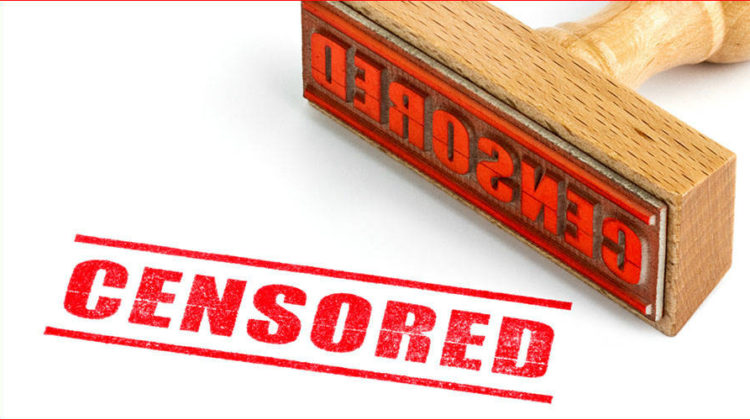 So Wonder Woman got banned because the lead actor Gal Gadot is an Israeli and has served in the military. Knowing that the same actress was also starring in three previous movies that were all shown in Lebanese theaters, it doesn’t make much sense as to why Wonder Woman was singled out, or why the three previous movies, “Batman v. Superman: Dawn of Justice”, “Keeping Up with the Joneses” or “Fast & Furious 6″ weren’t banned.

The problem, as I’ve mentioned it in my earlier post, is inconsistency and a lack of clear guidelines to boycott or ban anything Israel-related. Moreover, boycott is one thing and a total ban is a whole different matter. If some of us believe that any form of art should never be banned, it doesn’t mean we’re traitors or collaborators. I know this is a long debate that will probably get us nowhere nowadays given how each side’s argument and certain politically motivated groups but it still needs to be initiated at some point.

In all cases, if the same logic behind banning Wonder Woman is to be applied to other artists coming to Lebanon and other upcoming movies, expect a lot of bans coming our year.

Take a look at the events on ticketingboxoffice for example and upcoming movies in 2017 and 2018:

– Sean Paul: I read somewhere that his paternal grandfather is Jewish and that he visited “the Wailing Wall back in 2007. He also performed in Israel several times.

– Star Wars Upcoming Movies: We all know Natalie Portman starred in previous Star Wars movies that were approved and there’s a new Jewish actor Alden Ehrenreich starring as Han Solo in 2018. How do we know if he’s pro-Israel or not? Do we ban all Star Wars to be on the safe side?

– Michael Bolton: He’s also Jewish (at least his family was) and he visited Israel two years ago. Let’s ban him?

– Pink Martini: One of their guest singers Ari Shapiro is Jewish.

I could go on all day checking every single artist and movie coming to Lebanon and figure out a way to get it banned. If that’s really my aim, I should be consistent about it. What about the Israeli products invading the market? How do we differentiate a Pro-Israeli Jewish person from an Israeli? What if a non-Israeli is supportive of Israel? Should we ban them as well? Are other Arab countries (In the Arab League) doing the same? Who’s stopping DVD stores from selling these movies? Who’s regulating illegal DVD shops in Lebanon anyway?

All in all, I believe we should talk about priorities as well for us Lebanese and whether we should invest that much time on banning a movie rather than work on improving our economy, fighting for a fair electoral law and getting rid of this rotten political class that is making things worse year after year. Aren’t we doing Israel a favor as well by staying that far behind on all sides? On all levels?