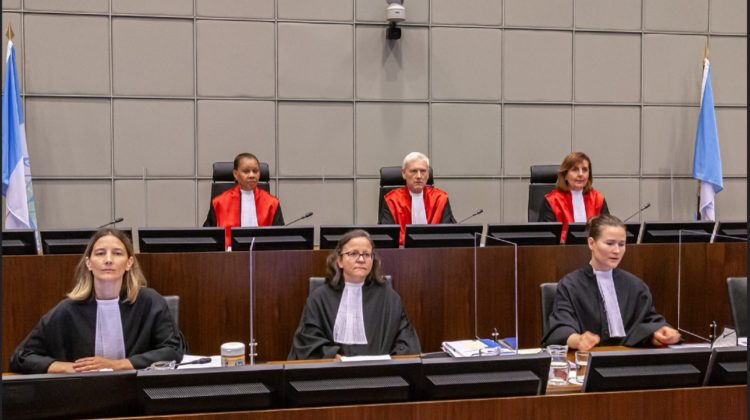 Fifteen years after Rafik Hariri was assassinated along with 21 others in a huge suicide bombing in Beirut, the STL judgment, which is 2600 pages long, including 13,000 footnotes and a 150 pages summary is finally out. Here are some of the key findings:

– Salim Ayyash, found guilty on all charges including Intentional Homicide (of Rafiq Hariri) with premeditation by using explosive material. These are the charges against him:

– Hussein Oneissi & Assad Sabra were found NOT guilty of conspiracy to commit terrorism for lack of sufficient evidence.

– Mustapha Badreddine, Hezbollah commander, is no longer among the accused because he reportedly died in 2016 – but he is identified as using one of the mobiles that is part of the “green network” linked to the plot to assassinate Hariri.

– Hariri was under heavy surveillance in the last few months before his assassination.

– Syria and Hezbollah may have had motives to eliminate Mr Hariri and his political allies. However, there is no evidence that the leadership of the Iran-backed Shi’ite Muslim group Hezbollah, or the Syrian government, were involved in the 2005 bombing that killed former Lebanese Prime Minister Rafik al-Hariri.

– The assassination of ex-Lebanese Prime Minister Rafic Hariri was an act of terrorism that pursued political, rather than personal motives.

– The crime scene was not properly secured and critical evidence was removed on the night of the attack. The trial chamber finds incomprehensible what happens.

All in all, I don’t know why many are criticizing the verdict today. The court cannot accuse a political party and cannot make up accusations without evidence, and given how little evidence was left, and how witnesses and investigators were killed in the years that followed the blast, I still think the outcome is still a big deal.