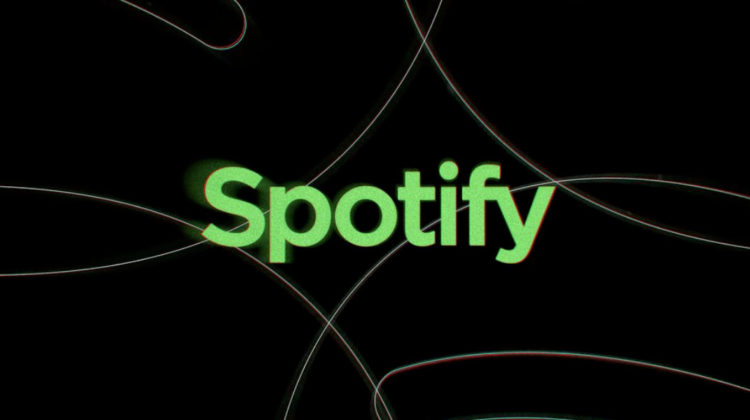 Music streaming service Spotify is set to join Apple Music and launch in the Middle East by November according to some sources. The internal company email that was obtained by Music Business Worldwide states the Swedish company currently searching for advertisers ahead of its roll-out in the region.

Reached for comment, a Spotify spokesperson did not deny the report but told Variety, “Spotify’s ultimate goal is to be available in every country, but we don’t currently have any news to share on a launch in the Middle East.” [Source]

Spotify will likely launch in Dubai first so don’t expect it yet in Beirut in the coming months.