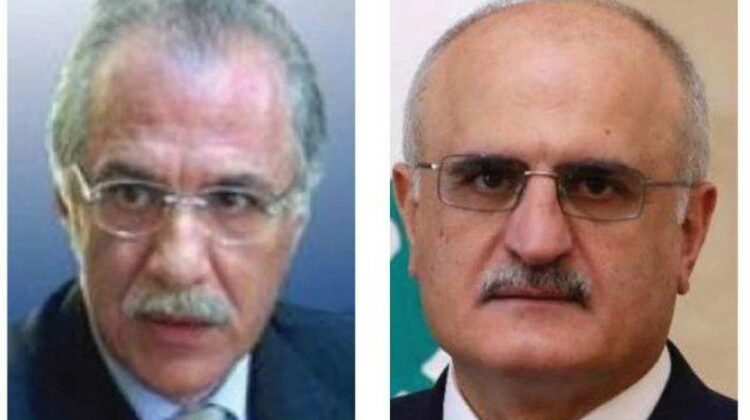 Nabih Berri’s Amal movement has apparently decided to nominate suspects in the Beirut Blast probe Ali Hassan Khalil and Ghazi Zaaiter for the upcoming parliamentary elections. Khalil will run in the Hasbayya district while Zaaiter will run in the Baalbeck-Hermel district.

Both Zaaiter & Khalil are previous MPs and ministers and are running to preserve their immunity and escape justice. Back in December 2021, Judge Bitar demanded the immediate arrest of Khalil, however the director-general of the Interior Security Forces, Maj. Gen. Imad Othman, refused the request for the arrest of Khalil, citing an article of the constitution.