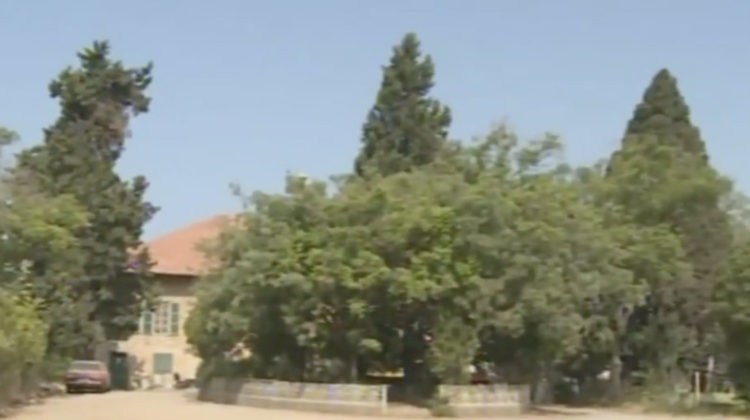 Update: I was informed by a friend who’s well knowledgeable on that matter that this is a rather old story and the Asfourieh has always been a private property:
– The actual owner is the National Company for Real estate NCREP.
– The project was launched 10 years ago and it has all the necessary permits.
– Asfourieh has been closed and neglected for years. No one is even allowed in.
– The project’s aim is to develop a residential neighborhood while preserving some of the green spaces. The municipality can reclaim and buy the property if they wish to turn it into a park.

Most people are not aware that the 3asfouriyye is an actual place. In fact, it was the first and biggest mental hospital in Lebanon and the Middle East and was referred to as “3asfouriyye” because the original owner was called Ismail Ibrahim 3asfour and the place had a lot of greenery and birds around it. The 3asfouriyye spans over an areas of 130,000 sqm and has buildings that are over 100 years old.

Unfortunately and just like everything else in this country, the land was acquired by a private company “Solidere International” who doesn’t seem interested in turning it into a park or preserving whatever is left of this hospital.

Here’s an old picture showing the hospital. It’s kinda weird to find camels in that area. 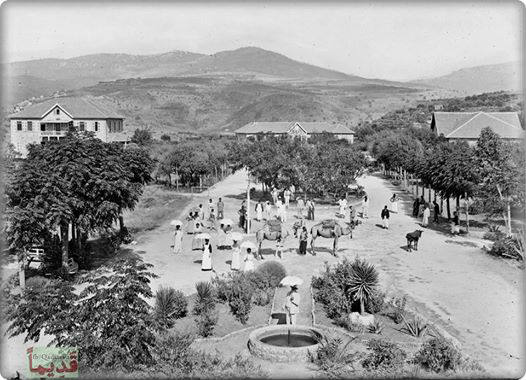