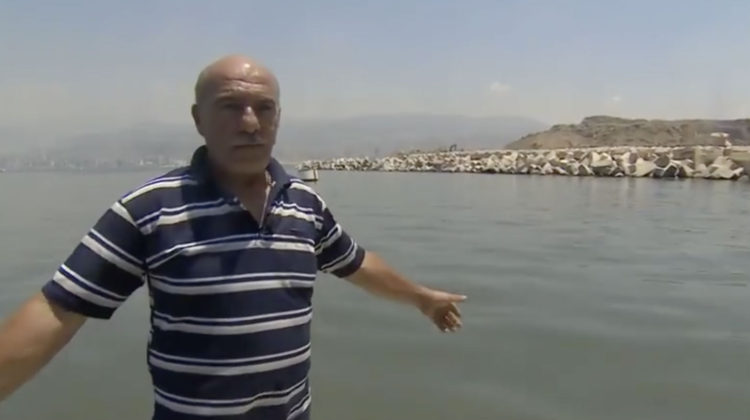 A couple of weeks ago, a video emerged showing tons of toxic waste being illegally dumped daily into the notorious Burj Hammoud that was supposedly closed down years ago. Last week, a report by Marie-ève bédard is claiming the “Government of Lebanon has concluded an agreement with a private company which allows it to dump waste in the Mediterranean Sea”.

Yup we don’t know what to do with our garbage, so we might as well dump it in the sea! Brilliant plan isn’t it? This is being described as “the largest environmental calamity in the Eastern Mediterranean – which not only threatens marine life, but also the health of Europeans holidaying in Greece” and some are claiming the EU is keeping quiet “because it is too afraid of the political fall-out in Europe”.

I don’t know how people who sign such agreements sleep at night. How can one be so insensitive and unethical? How can he not care about his own family and his kids’ health and wellbeing? Why aren’t people talking about this scandal? Why are all TVs so quiet about it?