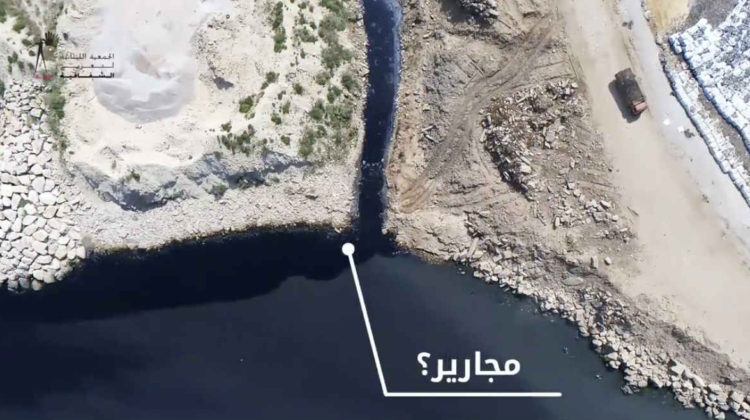 Just like Saida is getting a new landfill, the Lebanese Transparency Association shared a video few days ago showing how tons of toxic waste are being illegally dumped daily into the notorious Burj Hammoud that was supposedly closed down years ago.

Speaking of garbage and corruption, check out this RT article on Lebanon’s garbage and why the EU is not doing anything to stop it. Quoting the author, “Not only did the EU know about the massive sea-dumping operation, which was built at the end of the summer of last year, but the EU’s own ‘embassy’ here in Beirut deliberately kept quiet about it. Why? Because it did not want to annoy the Lebanese government, which is hosting almost 2 million Syrian refugees”.