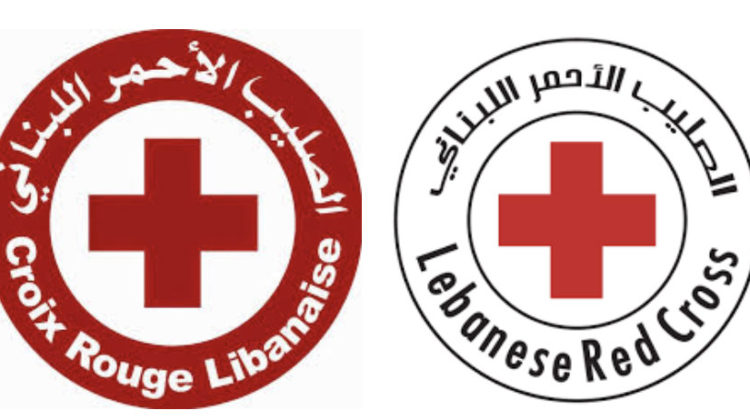 Whenever there’s a fire or an accident in Lebanon, you always see people rushing to help even if they have no clue what they’re doing. The truth is they make things worse most of the time by either blocking the road to the ambulance or fire trucks or trying to help the wounded.

Of course this happens elsewhere not just in our country, but we’ve reached levels now where Red Cross and Civil defense volunteers are getting beaten when trying to do their job. Today, two Red Cross volunteers were taken to the hospital after they were beaten up by a group of young men following an accident and last week, at least 3 Civil Defense fighters were seriously wounded after being assaulted.

Why were they beaten? Because they were doing their job and asked people around them to step aside. I don’t know what sort of people beat up Red Cross volunteers when they’re busting their asses with no return to save lives.