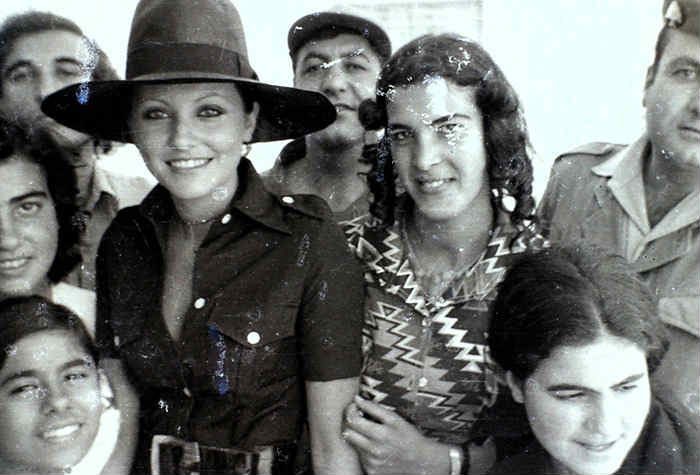 Miss Universe 1971 Georgina Rizk during a visit to Baalbeck

A London-based Polish artist has discovered a rare archive of over 27,000 photographic prints and negatives hidden for years by a Lebanese homeless man called Diab Alkarssifi who worked once as a journalist. Alkarssifi came to Ania Dabrowska and showed her his huge collection that he had hidden for years in two carrier bags. Diab worked for 16 years as a journalist before moving to the UK in 1993.

This is quite an amazing discovery and the best part is that Ania Dabrowska has decided to kick off a project called “Lebanese Archive” and crowdfund it in order to bring to light Diab Alkarssifi’s lost archive of Lebanese and Arab photographs.

Ideally speaking, the Lebanese Ministry of Culture would contact the Polish artist and the Lebanese Journalist and offer to fund this whole project and have the photos related to Lebanon displayed in a museum or exhibition center.

The story was featured in [TheGuardian].

Arriving in the UK in 1993, after emigrating from Lebanon, Diab met Ania at Arlington House, a hostel for homeless men, where Ania was running a photography workshop and Diab was temporarily living. Invited to Ania’s studio, he arrived with two carrier bags, containing thousands of photographic prints, and negatives, part of a life-long collection, including his numerous photographic assignments, everyday life in his home city of Baalbeck on the Syrian border and in Beirut, his student years in the early 1970s in Moscow and Budapest and, most extraordinarily his collection of found images from studios in Baalbeck, Beirut, Damascus and Cairo – photographs of society, family and friends, and Arab life in Lebanon, Palestine, Kuwait, Egypt, Syria and Iraq, that he passionately accumulated over his lifetime. These images, all that survives of a much larger collection still hidden or lost in Lebanon, gives an intimate insight into the cultural, everyday and political history of this region, from 1993 to as far back as 1889. Along with Book Works and the Arab Image Foundation, Ania and Diab want to bring this extraordinary collection to life, to preserve a view of modern Arab history, tell the stories that accompany the images, and present an otherwise lost view of this huge, diverse and fascinating region. 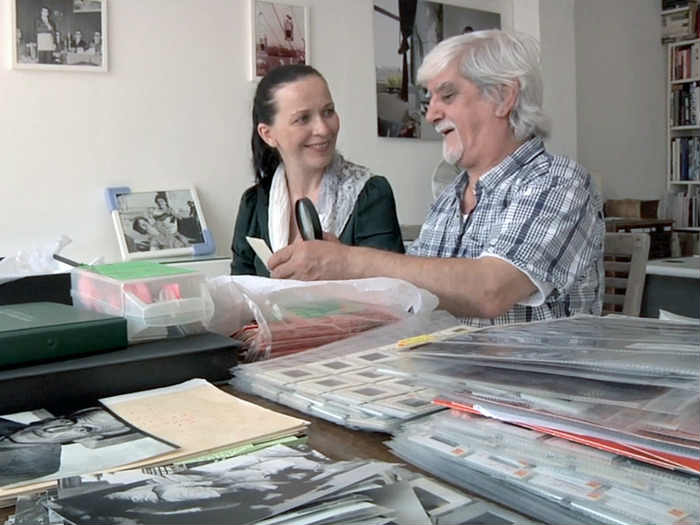